Class of 2020 alumni joined faculty and staff in attendance for a group photo during the September reunion. Photo by Les Dunseith

CELEBRATING THE CLASS OF 2020

The Luskin School welcomed students and alumni back to campus with a series of celebrations and orientations to launch the new academic year. The 10th annual UCLA Luskin Block Party on Sept. 23 drew a record crowd as students, alumni, faculty, staff and supporters such as Meyer and Renee Luskin gathered on Dickson Court North to connect with one another after an 18-month stretch of remote learning brought on by the COVID-19 pandemic. The week wrapped up with an exclusive reception, above, for Class of 2020 graduates in the School’s public policy, social welfare and urban planning programs at the Luskin Conference Center for a celebration of their academic achievement. 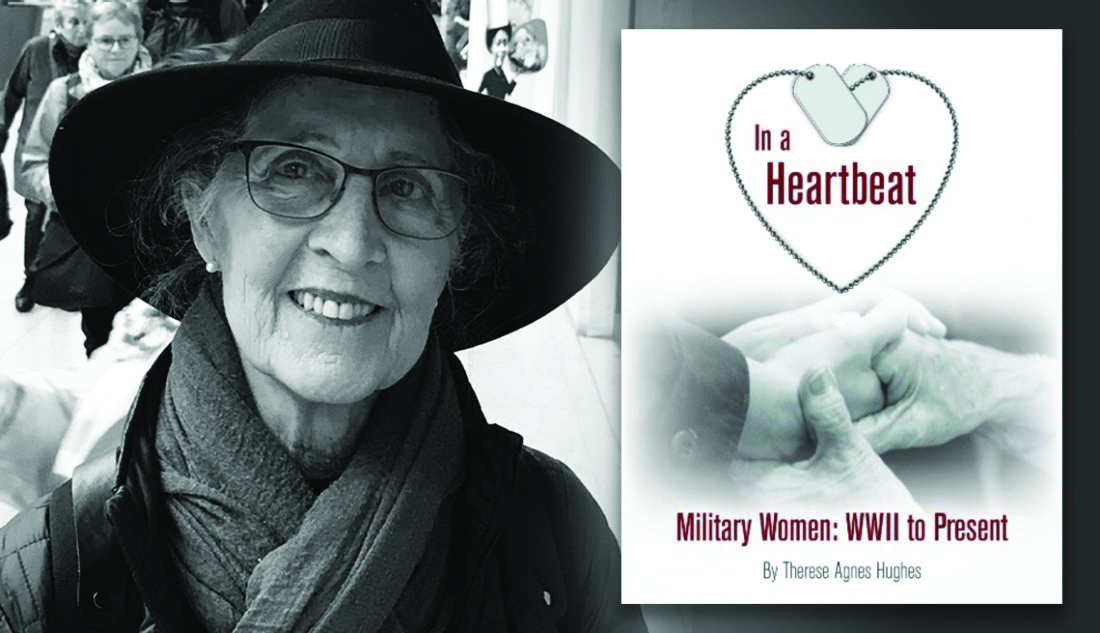 ALUMNA RECOGNIZES WOMEN IN THE MILITARY

Author and photojournalist Therese Agnes Hughes MA UP ’99 grew up in the military with a father who served in World War II, so her respect for people in service started at
a young age. She lived in far-flung places such as Guam and Hawaii as a result of her dad’s career.

Later, with two children still in school, she came to UCLA Luskin. After a break from her studies in 1997 for a kidney transplant, she came back to finish her education.

After graduating, she worked at the AmeriCorps Vista Clinic in Venice, California, and met women soldiers returning home from Iraq. She found that these women were not being appropriately recognized. After later working with California Congresswoman Linda Sánchez to raise awareness of issues specifically affecting women, Hughes started her own business to help female veterans.

It became evident to Hughes that many of those veterans had served ably beside male counterparts without being similarly recognized. This was true within her own family: Her mother volunteered for the Navy but never told Hughes about the experience.

In May 2010, Hughes quit her job and began her project to start telling women’s stories through photographs and quotes. Her first step was to ask to connect to veterans.

She eventually gained enough funding to travel to Washington, D.C., for five interviews, but only one person showed up. But this didn’t stop her work. Later, with an assist from UCLA Luskin’s Michael Dukakis, she was connected to Sen. Tammy Duckworth, an Iraq War veteran, Purple Heart recipient and former assistant secretary of the U.S. Department of Veterans Affairs. Duckworth was among the first handful of Army women to fly combat missions during Operation Iraqi Freedom.

Once Duckworth was on board as an interviewee, Hughes’ project flourished, and she has interviewed more than 800 women since 2011. They include Brigadier Gen. Wilma L. Vaught, the first woman to be a four-star general.

By the time she had reached 60 interviews, Hughes said, she became aware that many of the women would go back to service “in a heartbeat.”

Her work has culminated in the book, “In a Heartbeat: Military Women WWII to Present.” Hughes hopes that young women of today can look at the women she has profiled and “see someone who looks like them and say, ‘I can do military service.’ ”

Hughes said she learned at UCLA Luskin not to be afraid to ask for help, and never to stop following up. She learned to look at the world through a prism, seeing many ways to do something. Those skills are not taught in a typical urban planning master’s program, she said. 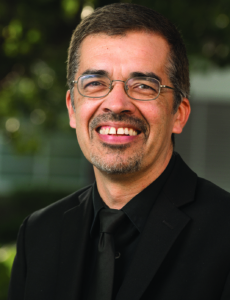 Álvaro Huerta ’03, MURP ’06 has been appointed as a Harvard faculty fellow.

The son of working-class Mexican immigrants and a product of public housing projects in Los Angeles, Huerta said he is honored to become a Harvard fellow.

He is additionally “eternally grateful to UCLA and my former professors and mentors, like the late professors Dr. Leo Estrada and Dr. Juan Gómez-Quiñones. Given that there are few Chicano urban planners and historians in the academy, I will maximize my Harvard position to show that for those of us who hail from America’s barrios like Boyle Heights, we, too, can teach and mentor graduate students at elite spaces.” 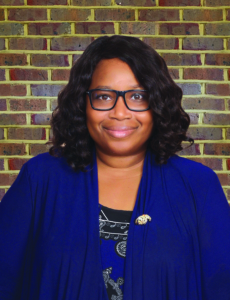 Jennifer Payne BA ’87, MSW/PhD ’11 is the first social work researcher with a doctorate ever to be hired at the Kennedy Krieger Institute, an affiliate of Johns Hopkins. Quite a few people with MDs and Ph.D.s had been hired there in psychiatry and psychology, but no social work researchers with a Ph.D. — until now.

Payne conducts research at the Kennedy Krieger Center for Child and Family Traumatic Stress. She joined a newly formed Neuropsychology of Social Injustice Center at Kennedy Krieger, which is in Baltimore.

She developed a culturally tailored model to address African American racial trauma based on an evidence-based intervention called Acceptance and Commitment Therapy (ACT). The center wants Payne to start a culturally based ACT clinic at Kennedy Krieger and to teach others across the nation and around the world about the model.

Payne is also an assistant professor in the Johns Hopkins University School of Medicine with a primary appointment within the Department
of Psychiatry, Division of Child and Adolescent Psychiatry.

She was also recently named as the 2021 recipient of the NACSW Diana Garland Award for Clinical Practitioner Excellence. 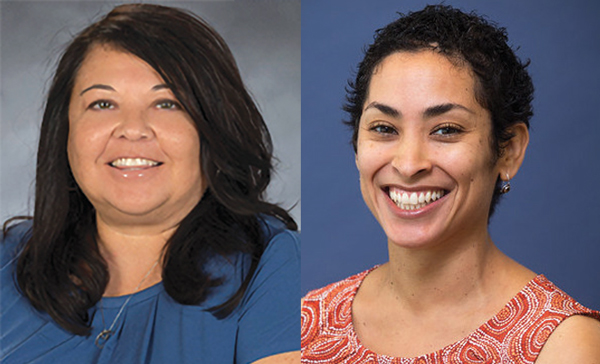 Both have been involved with a critical race studies course at UCLA.

Recently, Laura Abrams, chair of Social Welfare at UCLA Luskin, and Vazquez spoke about critical race theory in social work on the podcast, “Doin’ the Work: Frontline Stories of Social Change.” They discussed the history of CRT, honoring the scholars of legal studies who developed it. They noted the conclusion of CRT that the law is not neutral and historically has been used to oppress people of color and others from marginalized groups.