Astor on Gun Violence: ‘We Can Do Something About This’ 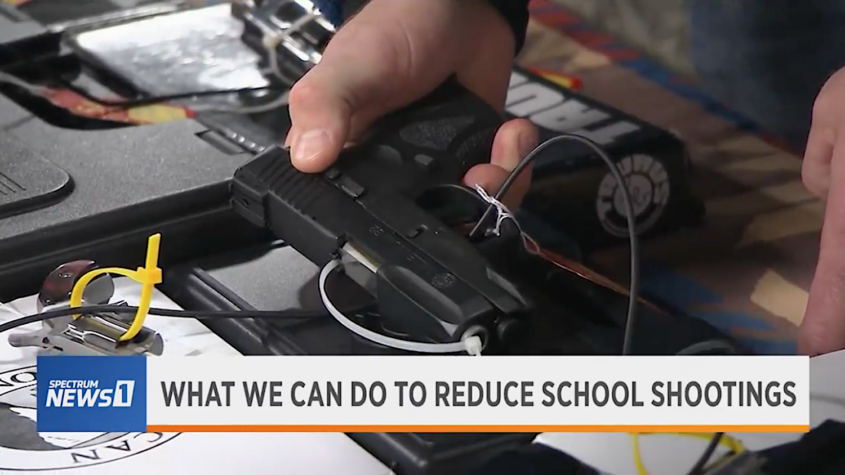 News outlets covering the nation’s rash of mass shootings have called on Social Welfare Professor Ron Avi Astor, an authority on the causes and prevention of school violence. Astor has weighed in on topics including mental health resources, the impact on grieving families, proposals to harden schools and arm teachers, and the potential for legislative change in a politically divided country. He also shared details of an eight-point plan for immediate government action, put forth by a coalition of scholars, with Spectrum News1, KTLA and NBC News. “We have decades of research, not just our research but research from all around the world, that actually shows we can do something about this,”  said Astor, who has a joint appointment with the UCLA School of Education and Information Studies. Other outlets citing Astor include the New York Times, Los Angeles Times, USA Today, ABC News, WFYI, CNHI and the 19th. On India’s Mirror Now and Canada’s Global News, he has offered insights about U.S. gun culture to an international audience. 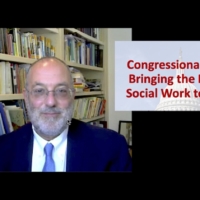 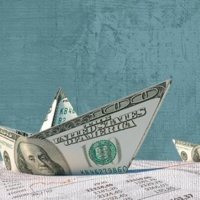 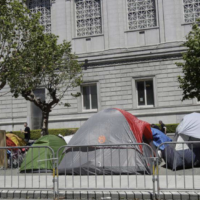 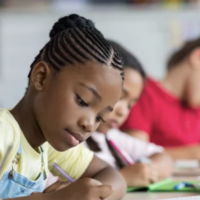