Informal work makes up the majority of employment in the Global South, and a growing share of jobs in much of the Global North, including the United States.  Though informal work by definition falls beyond the reach or grasp of labor regulations, informal workers around the globe have sought to organize for better conditions, in forms ranging from worker centers, to cooperatives, to traditional trade unions.  Experiences Organizing Informal Workers is a loose network bringing together scholars from a varied set of countries to draw comparative lessons about which strategies work and which do not, where, why, and how.  Ongoing studies include research on global patterns in domestic worker and informal construction worker organizing.

If you wish to join the network and receive periodic emails, send an email stating your institutional affiliation and describing your research to coordinator Chris Tilly 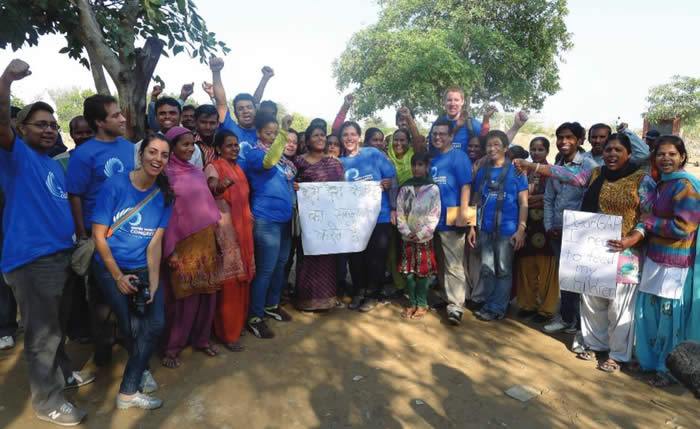 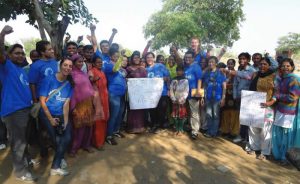 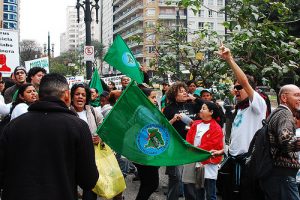 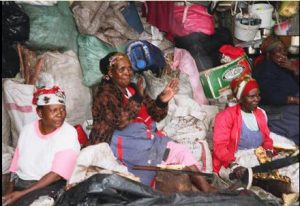 Overview of the Network

Can the world’s workers hope for progress toward work with dignity and economic security? The answer to this question depends above all on what happens to precarious informal workers. Informal workers[1] make up an estimated half to three-quarters of the non-agricultural workforce in the global South, according to estimates by the ILO and WIEGO (Women in the Informal Economy, Globalizing and Organizing). Estimates for richer countries run about one-fifth of the nonfarm workforce.   Given the relative populations of the global South and North, this means that the majority of workers in the world work informally. Just as important, the proportion of precarious informal workers is growing across a broad spectrum of countries, from the US, Europe, to Latin America and Asia, contradicting expectations that informality was a vestige of past forms of production that would be left behind in a process of modernization. Thus, it is not an exaggeration to say that the greatest challenge facing those concerned with decent work and job quality around the world is finding ways to bolster the quality of informal work. The main front in this challenge is what could be called precarious informal workers, those facing low compensation, insecurity, and poor conditions.

Despite important innovations in labor regulation, on the whole the global tide has run toward deregulation or non-enforcement. Therefore, without effective organization of informal workers themselves change is unlikely. The challenge of organizing informal workers has not gone unnoticed. Organizing and technical assistance projects and global networks—through the ILO, WIEGO, sector-specific networks such as StreetNet, and progressive trade unions —have grown significantly in recent years. Accompanying the network-building has been documentation of effort to organize informal workers around the world. But, despite these efforts we still lack analytical cross-country comparisons grounded in in-depth country-based case studies.

Such systematic comparative research would go beyond more descriptive compilations, and allow us to assess the effects of different economic environments, political institutions, labor law, and organizational alliances and strategies. Given the accumulation of global documentation and in-depth national studies, the time is ripe to move to this level of comparison. Indeed, this kind of analysis is critical to building cross-national strategies for improving informal work and also for improving national strategies by enabling organizers to understand “what works in what circumstances, and why.” It is also critical from an intellectual standpoint, for analyzing central arenas of contention and change in the globalized world of work.

With this in mind, we have organized a growing global network of researchers. Researchers’ countries of interest include Argentina, Brazil, Canada, China, India, Korea, Mexico, South Africa, and the U.S. All of the researchers are in active dialogue with informal worker organizations in their respective countries. We held a first meeting of the network at UCLA in April 2012. In connection with that convening, we took an initial cut at formulating a conceptual framework for that research, available here. Since then we have come together in smaller groups to conduct research projects, edit special issues, organize conference sessions, and more generally exchange ideas.

We believe that this is an exciting opportunity to take analysis of informal worker organizing to the next level, in ways that will both learn from and inform activism. Participants in the network feel that our research enterprise has the potential to do something new and important, in dialogue with emerging global networks of activists grappling with these same questions. We look forward to opportunities to discuss these ideas and plans with a broader community of researchers, activists, organizations, and funders concerned with these issues.

[1] Definitions of informal work vary and have changed over time. We provisionally define informal work as work that, by law or by widespread practice, lacks key standard protections available to other workers. Thus defined, it includes both self-employment and other-employment.