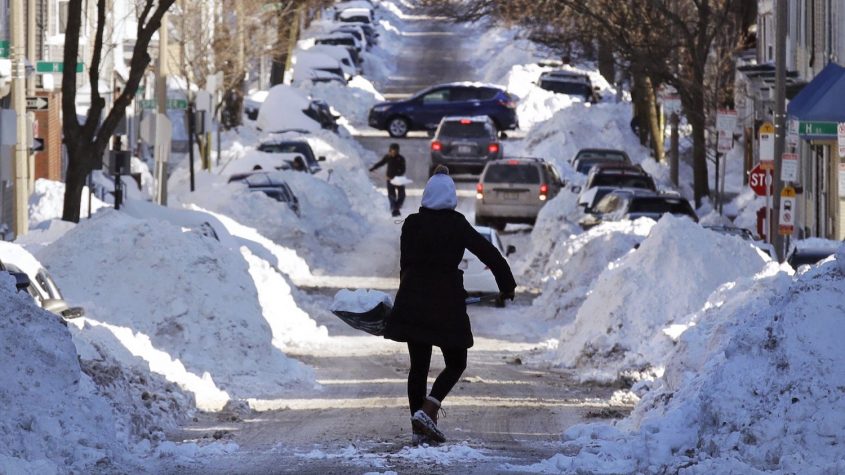 A Los Angeles Times opinion piece on the cultural clashes exposed by Sunday’s Super Bowl confrontation between New England and Los Angeles quoted Michael Dukakis, former Massachusetts governor and visiting professor of public policy at UCLA Luskin. Despite the geographical and cultural divide, the article noted that there are connections between Massachusetts and California that defy surface stereotypes. “Yes, the places are totally different,” said Dukakis, who for the past 24 years has spent fall term at Boston’s Northeastern University before heading to UCLA for the winter term. But Dukakis added, “In recent years California and Massachusetts have come together politically for the Democrats.” 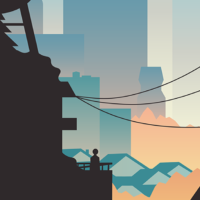 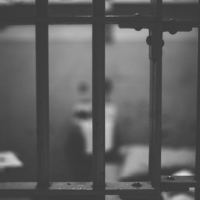 Newton on ‘Golden Age’ for California Democrats
Scroll to top