Ethnography to Ethno-Graphic: Representing the Work of the Police

Ethnography to Ethno-Graphic: Representing the Work of the Police 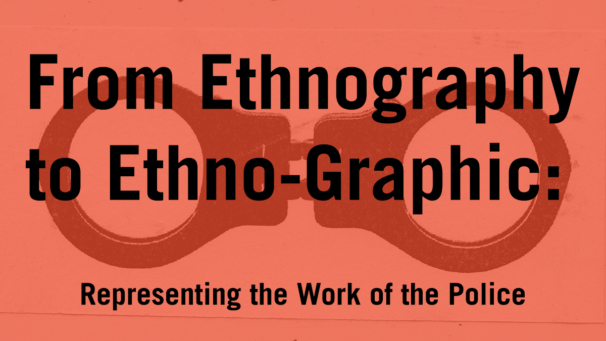 During the 15 months between the death of Zyed Benna and Bouna Traore and subsequent unrest in the Paris suburb of Clichy-sous-Bois in 2005, and the deaths of the adolescents Moushin and Laramy and subsequent uprising in another Paris suburb, Villiers-le-Bel, in 2007, Dider Fassin conducted research on police work in poor neighborhoods on the outskirts of Paris. His research focused on the everyday life of the dreaded anti-crime squads, ordinary racial discrimination and the banality of violence. Fassin’s lecture will examine their echoes in the public sphere as events involving police abuses continue to unfold.

Center for Social Medicine and the Humanities (Semel Institute)