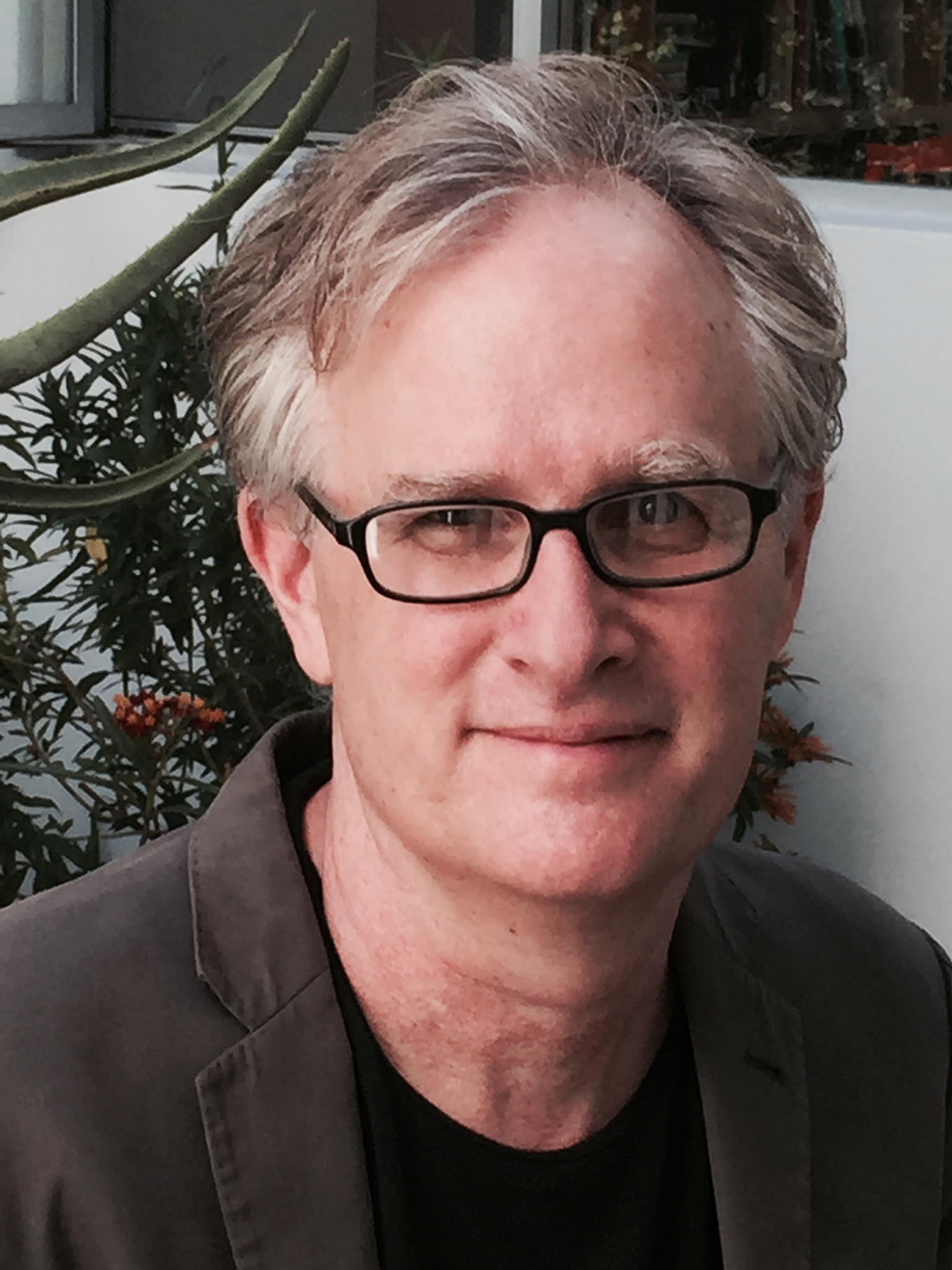 Join renowned UCLA professor and journalist Jon Christensen to discuss highlights from his new report “Environmental Bonds Should Equitably Benefit All Communities: Looking Forward Based on an Analysis of Prop 84.” His talk–with critical importance during this election season–will be followed by a panel with other leaders:

There will be refreshments and hors d’oeuvres.

“A systematic analysis of spending under Proposition 84, the last major environmental bond approved by California voters, which in 2006 authorized $5.4 billion to improve parks, natural resource protection, and water quality, supply and safety. Most of that money has been spent. And for the first time ever, we have good enough data to ask some crucial questions.

Where was that funding spent? Who benefited? And was the spending prioritized as voters expected? The report  analyzed $2 billion spent on 2,174 projects in California communities and found decidedly mixed results.”

Jon Christensen is an adjunct assistant professor in the Institute of the Environment and Sustainability, the Department of History, and the Center for Digital Humanities at the University of California, Los Angeles. He is a journalist-in-residence at the Institute of the Environment and Sustainability, a founder of the Laboratory for Environmental Narrative Strategies (LENS) in the IoES, and a senior fellow in UCLA’s cityLAB. He is a partner and strategic adviser atStamen Design, an interactive design studio specializing in mapping, data visualization, and strategic communications. And he is a regular columnist at LA Observed, a contributor to other newspapers and magazines, and a commentator on radio and television.
Jon was executive director of the Bill Lane Center for the American West, an interdisciplinary center for research, teaching, new media, and journalism at Stanford University before coming to UCLA. He has been an environmental journalist and science writer for more than 30 years. His work has appeared in The New York Times, Nature, High Country News, and many other newspapers, magazines, journals, and radio and television shows. Jon was a Knight Journalism Fellow at Stanford in 2002-2003 and a Steinbeck Fellow at San Jose State University in 2003-2004, before returning to Stanford to work on a Ph.D. in environmental history and the history of science. He was editor of Boom: A Journal of California, a quarterly magazine published by the University of California Press, from 2013 to 2016.

He is currently finishing a book entitled Critical Habitat: A History of Thinking with Things in Nature and is engaged in a multidisciplinary digital environmental humanities research project on nature in cities. And he was a co-coordinator of a Mellon Sawyer Seminar on “Environmental Humanities: Emergence and Impacts” at UCLA, which resulted in A Companion to the Environmental Humanities, an edited volume of essays forthcoming from Routledge.