Examining the Link Between Gun Laws and Suicides 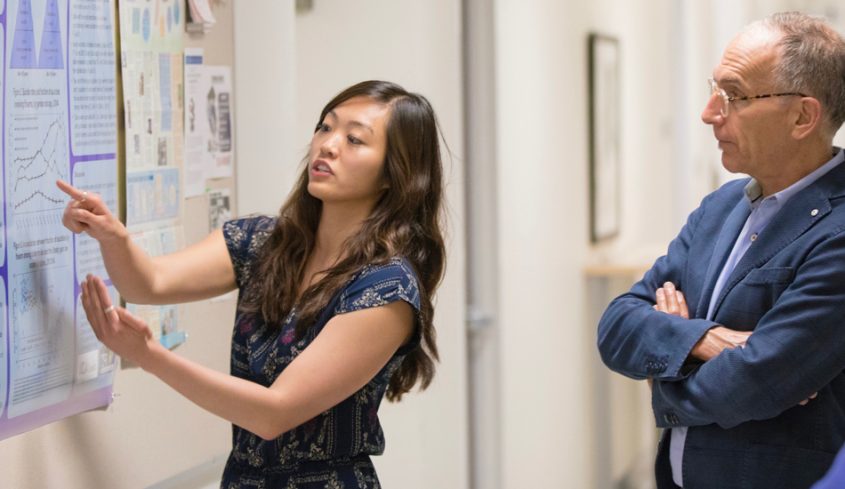 By Adeney Zo and Stan Paul

In April, the Centers for Disease Control and Prevention (CDC) released a study showing that, from 1999 to 2014, the rate of suicides in America rose nearly 25 percent, with a marked increase after 2006. And, in this election year, gun control remains one of the most heated topics in the nation.

Researchers at the UCLA Luskin School of Public Affairs have been taking a close look at the role firearms play in suicides — specifically among older adults — and the effect that gun law environment and gun control policies can have on reducing firearm suicides among this age group.

UCLA Social Welfare professor Mark Kaplan and Social Welfare doctoral student Carol Leung’s work on this issue has been presented at conferences across the U.S.  Results from their research and presentations were recently published in the study “Deploying an Ecological Model to Stem the Rising Tide of Suicide in Older Age” in the Journal of Aging & Social Policy.

While gun control laws generally can reduce the risk of suicide, few studies exist showing what laws are the most effective in curbing firearm suicides in older males.

“Suicide research is a small niche, but it’s such an important topic,” Leung said. “Two-thirds of all gun deaths are suicides, and 80 percent of older males who complete suicide will use a firearm.”

Among the key results of their study on older men and suicide, Kaplan and Leung found:

In addition, Kaplan explained that, in the context of health and older adult suicides, 70 percent of older adults will visit their primary care physician prior to completing suicide.

“We hope to influence health-care providers to be more attentive to anything that seems to be associated with pending suicide attempts,” said Kaplan. “This includes probing for gun availability. The mere presence of a gun matters; their chances of dying by firearm-related accident or suicide increase.”

Kaplan and Leung, who also presented at the 49th annual American Association of Suicidology Conference, strongly urge that clinicians and policy makers need to become stronger advocates for a more restrictive gun law environment. Overall, their research demonstrates the important role a “gun law environment” and specific gun control policies can play in reducing firearm suicides among older adults. Their most recent work will contribute to a study to be conducted this summer.

Mark S. Kaplan, Dr. P.H., is professor of Social Welfare at the UCLA Luskin School of Public Affairs. He holds an adjunct appointment in psychiatry at the Oregon Health & Science University. His research focuses on using population-wide data to understand suicide risk factors among veterans, seniors and other vulnerable populations. He is the recipient of a Distinguished Investigator Award from the American Foundation for Suicide Prevention and has contributed to state and federal suicide prevention initiatives.

Carol Leung, LMSW, is a doctoral student in the Department of Social Welfare at the UCLA Luskin School of Public Affairs.

The ‘Perfect Place’ to Explore Urban Planning
Scroll to top