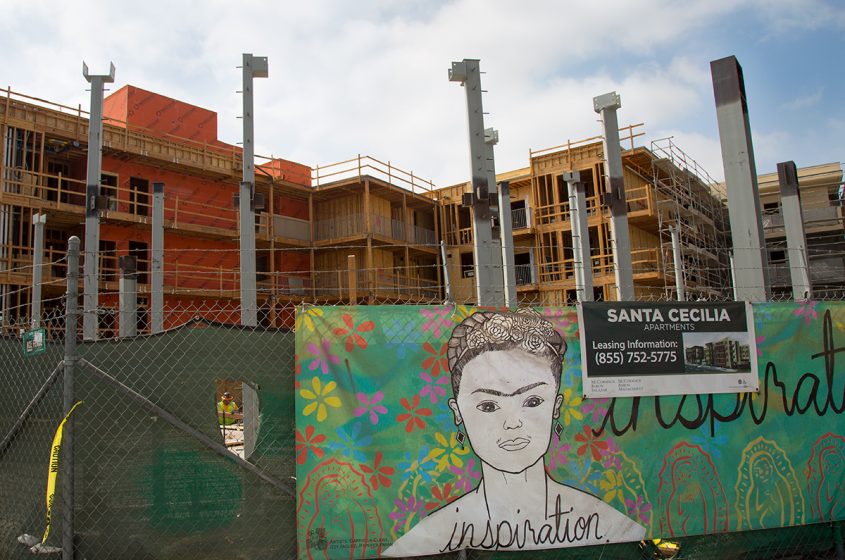 Lecturer in Urban Planning Joan Ling was cited in Capital & Main on California state policies regarding housing. At a state Senate hearing in mid-November, Ling said that local governments have had years to address the housing crisis but have squandered their chances under current rules. Local governments do not always know what is best, she said, pointing to 40 years of “not zoning enough to provide housing for our population at the local level.” Ling said she believes that a new bill that provides housing near transit hubs while also protecting vulnerable communities is possible. “We need to craft policies that do no harm, particularly to low-income and minority communities who have borne the side effects of well-intentioned policies,” she said.

Reinvigorating the Memory of Public Housing in Los Angeles
0 replies

‘Not Everybody Will Do Dirty Work’: Tilly on Undocumented Labor
Scroll to top