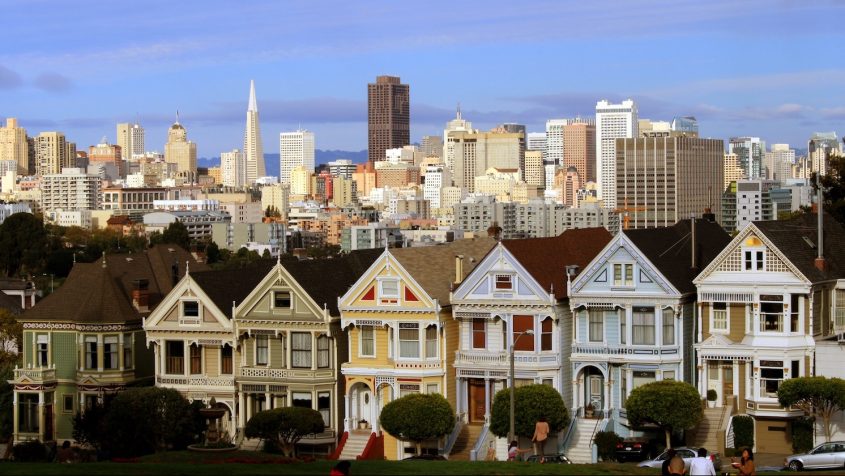 Associate Professor of Urban Planning Michael Manville spoke to Reason about the California housing crisis. Manville attributed the crisis to severe constraints placed on building new housing. “The hallmark of a housing crisis is not that your new housing is expensive. New housing has always been more expensive than existing housing. The hallmark of a housing crisis is when a junky-looking bungalow in Venice costs $1 million that was built in 1985,” Manville said. He explained that “we don’t allow enough new housing to sort of contain this price appreciation.” The article notes that the relationship between cities and developers is complicated. If local governments stop limiting new housing development, they will lose the ability to gain concessions, often in the form of community spaces and services, from developers, Manville said.

Villasenor on the Growing Promise of Artificial Intelligence
Scroll to top