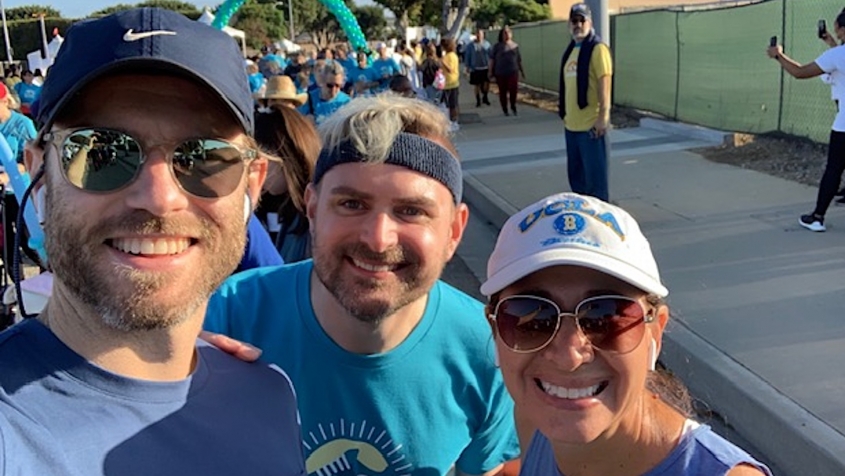 A team of faculty, students and friends of UCLA Luskin Social Welfare took to the streets over the weekend to raise funds for the Didi Hirsch Suicide Prevention Center. The team joined the Alive & Running 5K, which took runners and walkers on a course near LAX on a cool Sunday morning. Social Welfare field faculty member Laura Alongi Brinderson, who specializes in mental health issues among children, adolescents and their families, organized the team. The race marked Suicide Prevention Awareness Month, established as a time to share resources and start conversations about the taboo topic. In addition to providing services to people across the nation who have thought about, attempted or lost someone to suicide, the Didi Hirsch Center trains more than 20,000 people each year — including LAPD SWAT teams, the FBI, firefighters and other emergency responders — how to recognize and respond to warning signs. 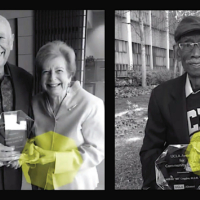 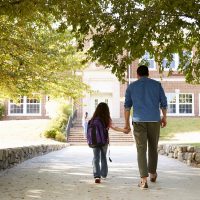