Ong on Repercussions of Census Undercount 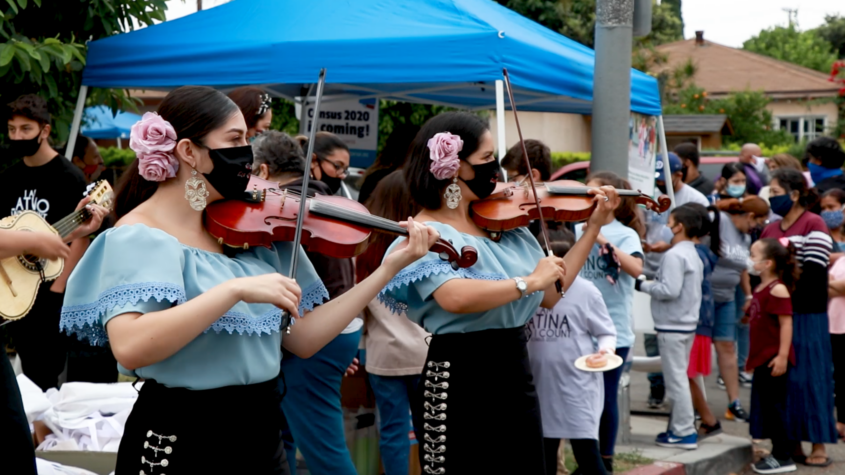 Director of the Center for Neighborhood Knowledge Paul Ong was featured in the Los Angeles Times, Associated Press and Long Beach Post discussing the results of the 2020 Census and its impact on communities of color. Accurate census counts are crucial for the distribution of federal aid and congressional representation, but Ong’s analysis of the census data suggests that Hispanic and Black populations may have been undercounted more than other groups. “There is strong evidence that undercounts in the 2020 census are worse than in past decades,” he said. Ong noted that renters, undocumented immigrants and low-income households were also undercounted, partially due to the disruption caused by the pandemic and the Trump administration’s attempt to include a citizenship question. “The big-picture implication is it will skew the redistricting process, our undercounted neighborhoods will be underrepresented, and populations that are undercounted will be shortchanged when it comes to the allocation of federal spending,” Ong concluded. 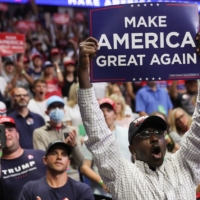 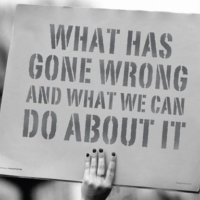 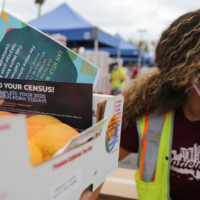 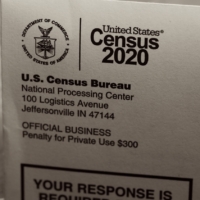