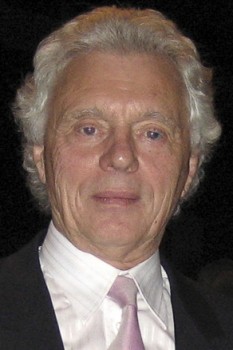 For the last several years, Professor Scott’s research has been focused on issues of industrialization, urbanization, and regional development. This research has involved extensive theoretical and empirical work. On the theoretical front, Dr. Scott has written numerous pieces on the interrelations between industrial organization, technology, local labor markets, and location, with particular reference to the phenomenon of agglomeration economies. He also has carried out a large number of studies of individual industrial sectors in the United States, Europe and Asia.

Most recently, he has been researching the origins and development of high-technology industry in Southern California, and the policy predicaments thrown into relief by the recent crisis of the region’s aerospace-defense industry in the post-Cold War era. Professor Scott has served as a member of the Los Angeles County Economic Development Commission’s Aerospace Task Force. He also has been engaged in the formulation of a variety of economic development strategies for Southern California, including the setting up of an electric vehicle industry and an advanced ground transportation industry.

A Fellow of the Royal Statistical Society and a Guggenheim and Fulbright Fellow, Dr. Scott has been a visiting scholar at Zhongshan University in the People’s Republic of China, the University of Paris, the University of Hong Kong and the University of Sao Paulo. From 1990 to 1995 he was director of the Lewis Center for Regional Policy Studies at UCLA. He formerly served as Associate Dean of the School of Public Policy and Social Research.