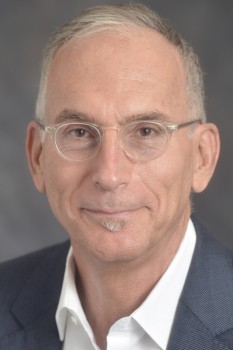 Mark S. Kaplan, Dr.P.H., is professor of Social Welfare at the UCLA Luskin School of Public Affairs and holds adjunct appointments in psychiatry at the Oregon Health & Science University and in epidemiology and community medicine at the University of Ottawa. He received his doctorate in public health from the University of California, Berkeley and holds master’s degrees in social work and public health with postdoctoral training in preventive medicine at the University of Southern California. His research, funded by the National Institutes of Health and private foundations, has focused on using population-wide data to understand suicide risk factors among veterans, seniors and other vulnerable populations.

Currently, he is principal investigator on two National Institute on Alcohol Abuse and Alcoholism funded projects: “Acute alcohol use and suicide” and “Economic contraction and alcohol-associated suicides: A multi-level analysis.”