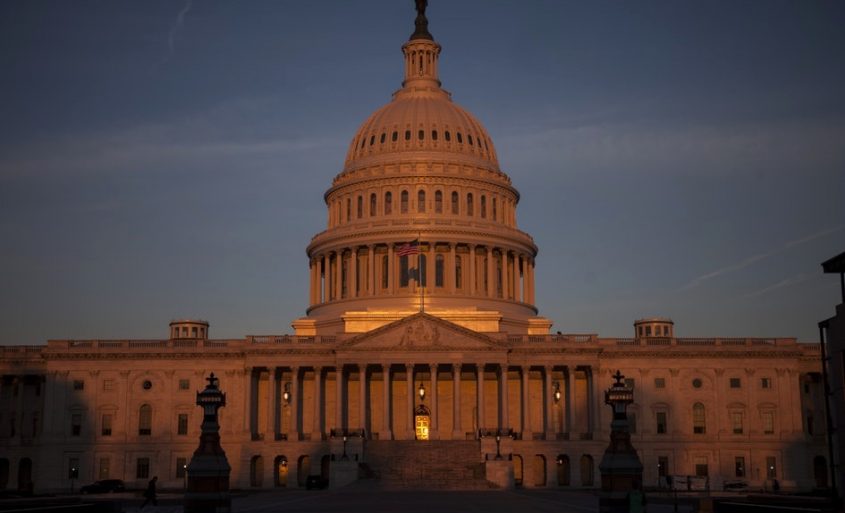 The website Elite Daily asked UCLA Luskin’s Mark Peterson to weigh in on the remote possibility that Democrats will reclaim control of the Senate in the November 2018 midterm elections. “I think it is first vital to emphasize what a shocker that would be,” said Peterson, a professor of public policy, political science and law. In the event that Democrats beat the steep odds against them, Peterson predicted big battles between the Senate and White House, particularly over judicial appointments and an overhauled legislative agenda that would face President Trump’s veto pen. He also said the chances are slim that a Democrat-controlled Senate would convict the president if he is impeached by the House. “That requires a two-thirds vote in the Senate, which could not be achieved without a significant number of Republicans joining in,” Peterson said. “Given our current politics, that would probably take not only a ‘smoking gun,’ but a ‘smoking bazooka.’ ”