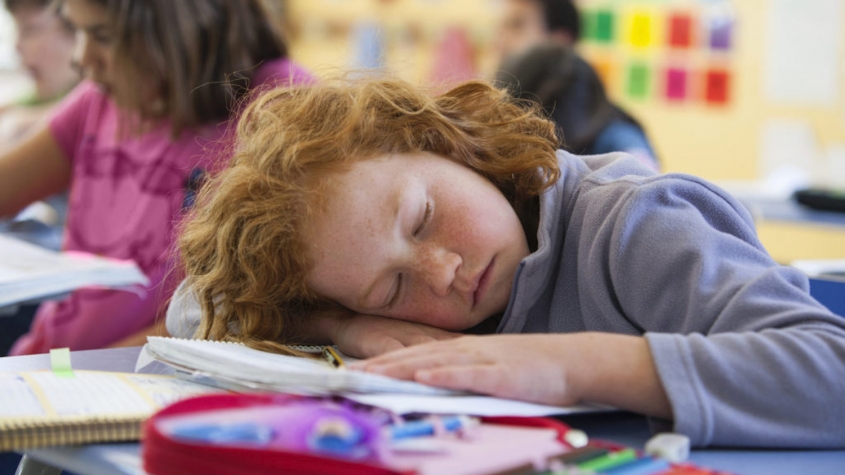 PBS NewsHour took an in-depth look at Assistant Professor of Public Policy R. Jisung Park’s research linking extreme heat and students’ ability to learn. Every 1-degree-Fahrenheit increase in average outdoor temperature over a school year reduces student learning by 1 percent, a team of researchers led by Park found. The team’s analysis of weather data, test scores for 10 million students, and access to air conditioning in classrooms across the country point to a “Dixie divide”: In hotter counties in Florida, Texas and other Southern states, test scores were lower than those in the North, even after controlling for factors such as family income, a county’s economic status or local pollution. “The causal effect of any given 90-degree day was much larger for lower-income students and racial minorities,” added Park, associate director of economic research for the Luskin Center for Innovation. The study puts a spotlight on the nuanced ways that developed nations will be influenced by global warming. 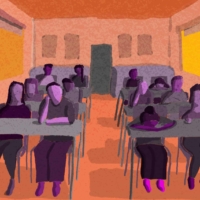 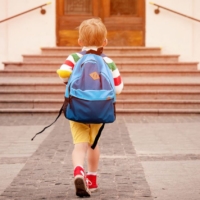 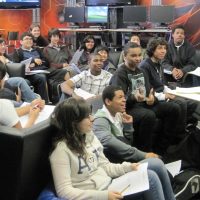