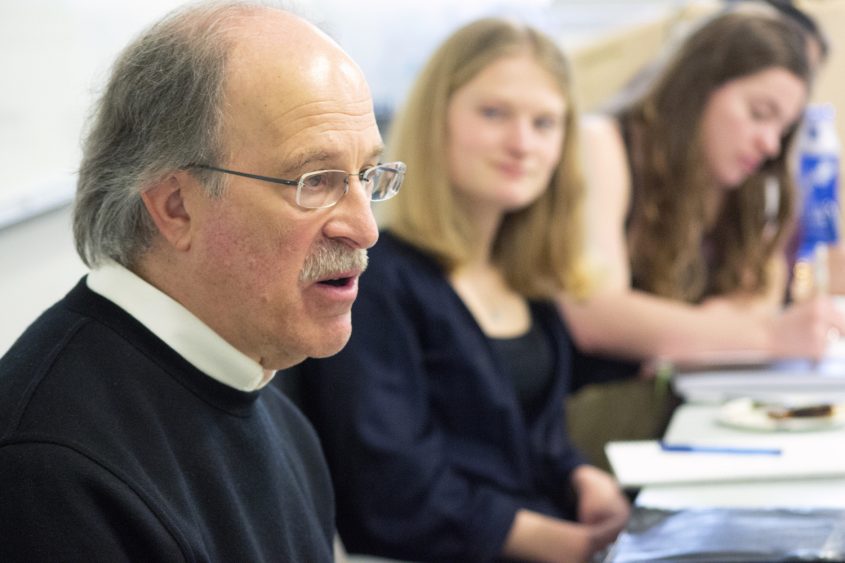 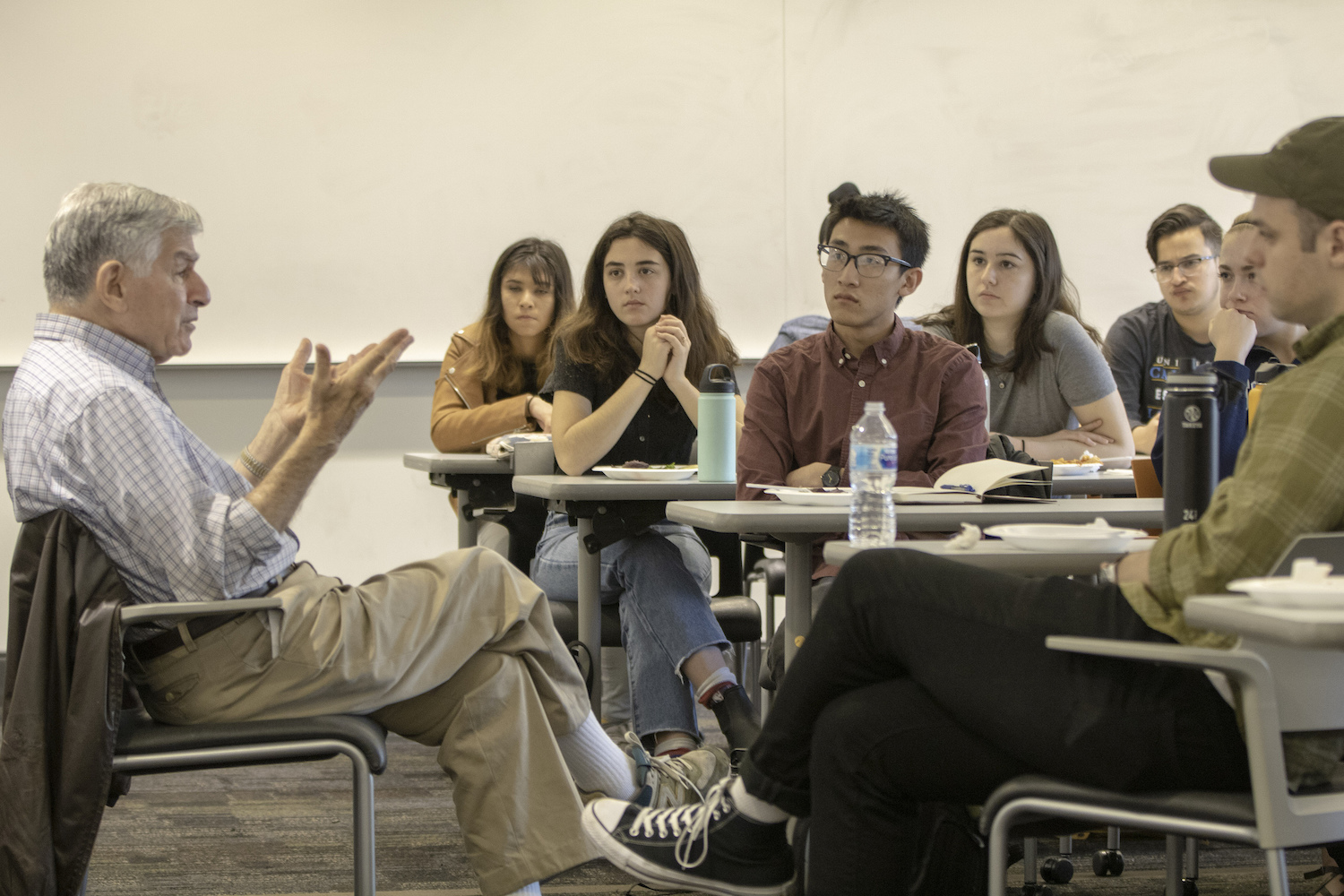 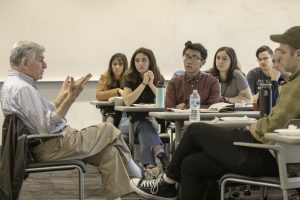 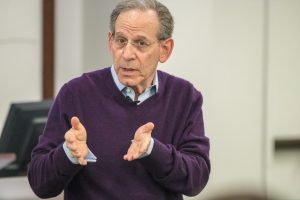 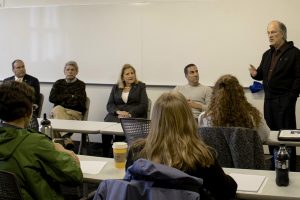 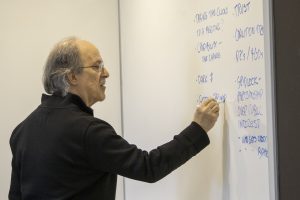 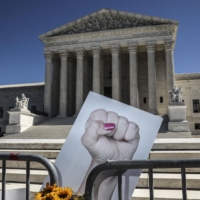 Message From the Dean
0 replies