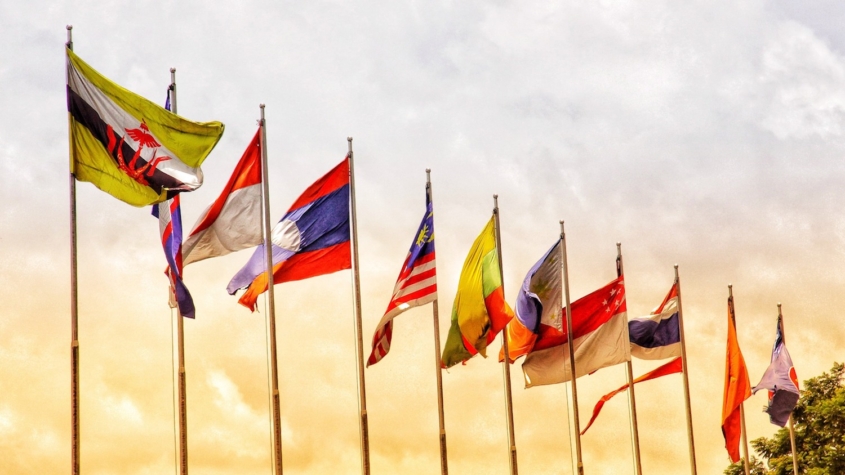 Research Professor Paul Ong spoke to NBC News about President Biden’s immigration policies and rhetoric, which are being closely watched by much of the nation’s foreign-born population. Some immigrants who are grappling with scarcity and insecurity in the United States were particularly susceptible to Trump administration characterizations of “good immigrants” and “bad immigrants,” the article noted. It added that limited access to unbiased information in a native language contributes to the level of vulnerability to such rhetoric. Ong offered the example of Vietnamese Americans, who have been closely allied with the Republican Party. Many come from refugee families shaped by unique experiences with the Vietnam War and strong opposition to communism. This background makes the group more likely to buy into an American nationalistic narrative, Ong said. 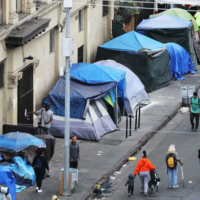