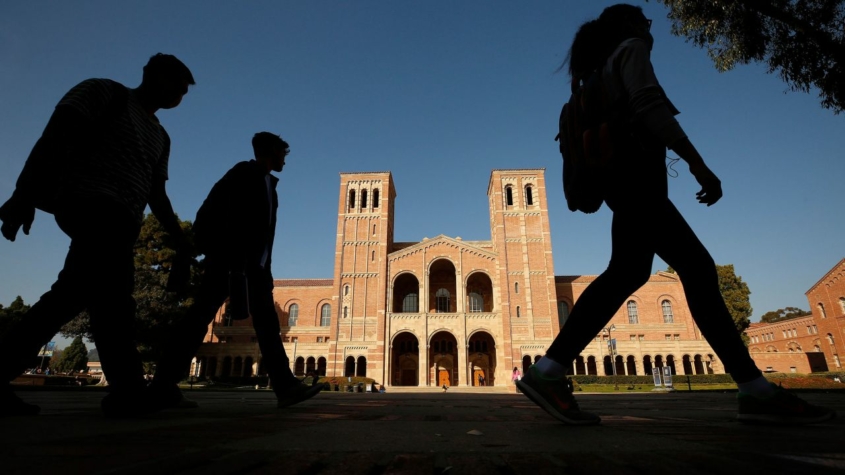 Associate Professor of Public Policy Randall Akee spoke to CNN about the University of California’s recent decision to waive tuition for Native American students in an effort to make the university system more affordable and accessible. As part of the UC Native American Opportunity Plan, tuition and fees will be waived for California residents who are members of federally recognized Native American, American Indian and Alaska Native tribes. Akee collaborated with UCLA Center for Neighborhood Knowledge Director Paul Ong and other scholars on a soon-to-be-published op-ed urging other land-grant universities to follow UC’s lead. “The UC system is leading the way in acknowledging its place and role in educating Indigenous people,” the authors wrote. “In the absence of similar programs in other locations, the UC system as a whole will gain a significant advantage in recruiting the best and brightest [American Indian or Alaska Native] students from around the country.” 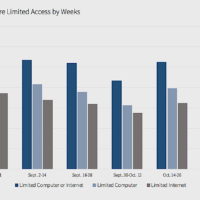 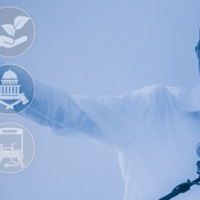 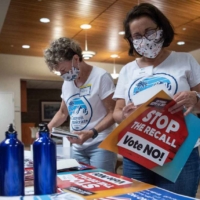 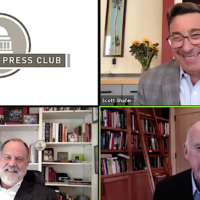 Undergrads Gather to ‘Chat With the Chair’
Scroll to top