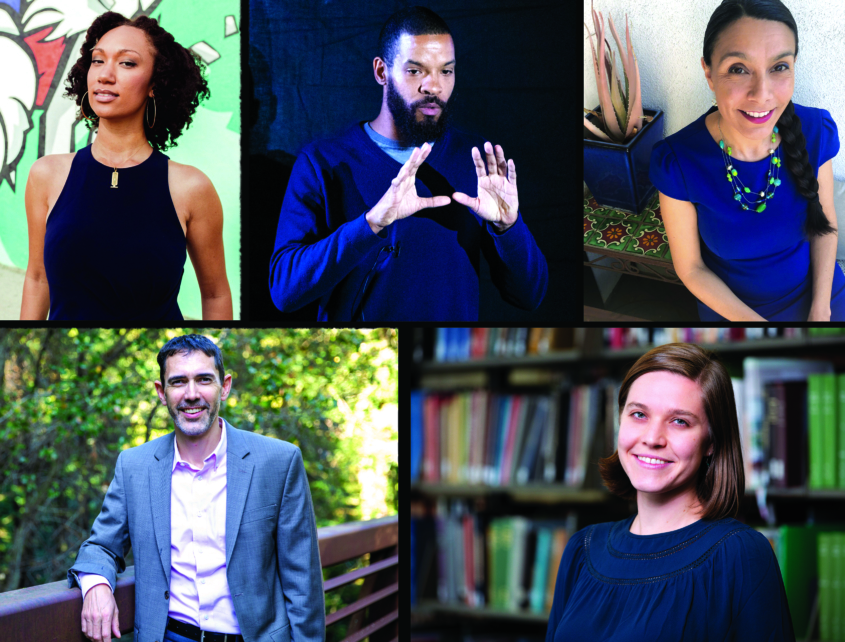 For Jasmine Hill and four other new full-time faculty at the Luskin School, it will be a homecoming.

The 2011 UCLA alumna, who served as student body president during her senior year as an undergraduate, will begin doing research and teaching at her alma mater as an assistant professor of public policy this summer.

“I think it’s always people’s dream to come back to their undergraduate institution, especially if they had a positive experience, and that was certainly the case for me,” Hill said. “Having received my graduate training at a private school, I got to see how much I value UCLA and public education.”

Hill’s work focuses on economic inequality, specifically on obstacles to social mobility for Black Americans. At UCLA Luskin, she will teach qualitative methods, plus a course about how seemingly well-intentioned policies can lead to racial inequality.

“In the wake of the assassination of George Floyd, I’m thinking a great deal about the disconnect between decision-makers and the public who wants to transform systems of power. If done correctly, I see qualitative methods as a tool to amplify the perspectives of the people and center the needs, and the concerns, of underserved populations,” she said.

Hill is passionate about mentoring students, especially those who traditionally have been marginalized. “I’m excited to support Luskin students who are organizing and fostering social change,” she said. “I’m motivated
and inspired
by them.”

Another new faculty member with direct ties to campus is Veronica Terriquez, who earned her Ph.D. in sociology in 2009 at UCLA and will become a professor of urban planning with a joint appointment in Chicana/o and Central American Studies. She will also lead the UCLA Chicano Studies Research Center. She was previously an associate professor of sociology at UC Santa Cruz.

Terriquez focuses on social inequality, immigrant incorporation and political participation, taking an intersectional approach to understanding how individuals and groups reproduce or challenge patterns of social inequality. Much of her research has implications for policies affecting low-income, immigrant and Latino communities.

“As the daughter of Mexican immigrants, I prioritize conducting research that has implications for education reform, immigrant rights, labor rights and racial justice efforts,” said Terriquez, who also holds degrees from Harvard and UC Berkeley.

Mark Vestal has strong personal links not just to UCLA but also to Los Angeles. He was born in Inglewood and can trace his family lineage in the city to the late 1800s. He attended local schools and completed his undergraduate, master’s and doctoral degrees at UCLA.

Vestal, who completed his Ph.D. in history in 2020, joined UCLA Luskin Urban Planning in January as a postdoctoral scholar and will transition to assistant professor in July.

“Being able to teach and do research in the city I have so much invested in, personally — in terms of personal experience, politically and also in terms of family ancestry — perhaps it should be an entitlement, but it feels like an incredible privilege,” Vestal said.

His interest lies in the Black experience of private property, he explained, looking closely at the history of discriminatory planning and housing policy in Los Angeles and beyond.

Vestal is developing his doctoral dissertation into a book, describing it as a social history of working-class property and politics. The findings of his thesis will “force urban historians, and anyone concerned with housing policy, to rethink the central problem of race and housing in the United States.”

Also joining UCLA Luskin Urban Planning in January was Adam Millard-Ball, an associate professor whose previous academic post was in environmental studies at UC Santa Cruz. He holds a doctorate from Stanford and studies environmental economics and transportation.

Working remotely amid the pandemic, Millard-Ball has already taught a class in transportation and environmental issues and another on urban data science.

Millard-Ball originally hails from the south of England. Trained as an economist, geographer and planner, his scholarship analyzes the environmental consequences of transportation and land-use decisions, including parking. He also examines policies to reduce greenhouse gas emissions.

“Much of my current work is about street network sprawl worldwide — quantifying which places have been really successful in providing connected streets, which are good for walking and biking,” he said.

Noting that transportation is the largest source of emissions in California, Millard-Ball explained, “I’m interested in what can be done to bend that curve.”

The fifth new faculty addition also has UCLA teaching experience. Margaret “Maggie” Thomas, who will become an assistant professor of social welfare, previously served as a lecturer for a second-year graduate course on poverty and welfare.

“I was particularly glad to get to teach last year as a way to really be connected with Luskin in that interim year,” said Thomas, who finished her Ph.D. at Boston University in 2020, followed by postdoctoral work at Columbia University. “It was just such a nice chance to get to know master’s students and start to get a little bit familiar with what the whole feel of teaching is like at Luskin and to meet some colleagues who are also teaching in the MSW program.”

Much of Thomas’ work is policy-oriented,
“so there’s a lot of really natural connections for me between social welfare, public policy and urban planning. Luskin offers such clear opportunities to collaborate with all three departments.”

Thomas holds degrees from Notre Dame and the University of Illinois. She focuses on children and families facing economic hardship, as well as children and youth from marginalized communities.

“We’ve heard conversations about hardship at the national level a lot more this year than we typically do. Whether it’s
food insecurity or housing hardship, the kinds of things I’ve been studying are only that much more prominent and bigger problems to solve,” she said. 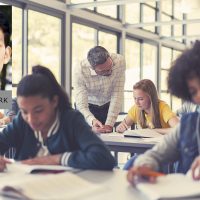 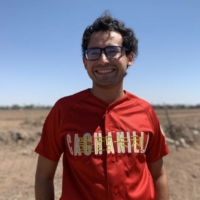 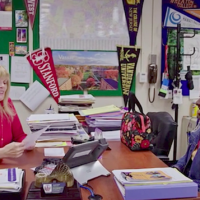 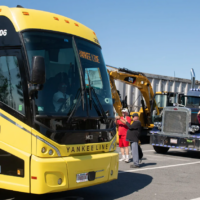 A Milestone Year for the Public Affairs Major