Astor on Accountability of Children Who Commit Violence 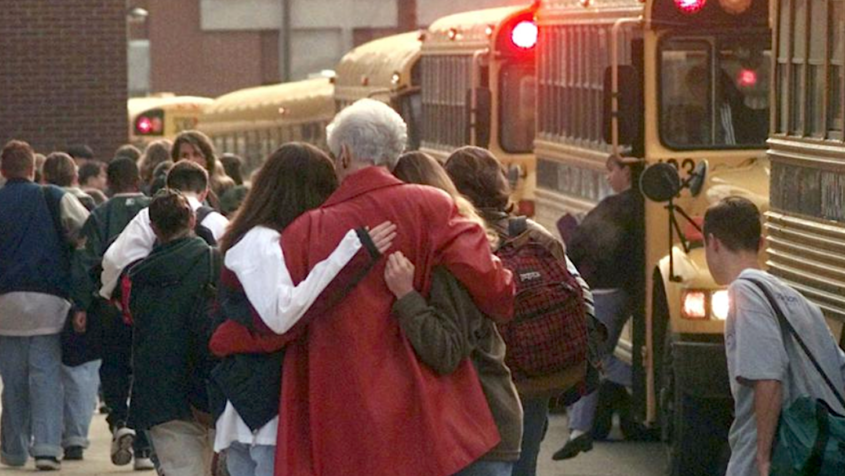 The Associated Press spoke with Social Welfare Professor Ron Avi Astor for a story about the possibility of parole for the shooter who killed three classmates at a high school in Paducah, Kentucky, in 1997. Michael Carneal, 14 at the time of the shooting, became eligible for parole after serving 25 years in prison. His case has illuminated the debate about the age at which children should be held strictly accountable for their actions, Astor said, noting that the lack of consensus has led to a patchwork of laws across the country. Astor recently provided context to school safety issues including strategies to deter bullying and acts of violence, as reported in the San Jose Spotlight and the podcast Schoolutions. He is also part of an American Psychological Association task force that measured the impact of the COVID-19 era on teachers and other school staff, many of whom reported frequent threats and harassment and a desire to leave their jobs.

Read the AP article
Listen to the Schoolutions podcast 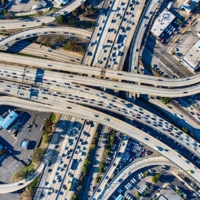