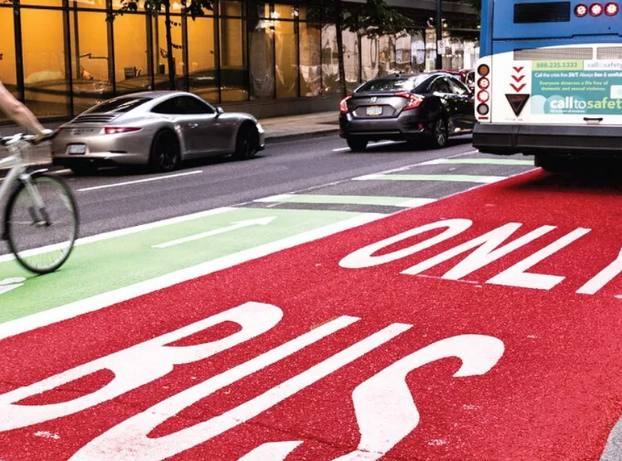 Juan Matute, deputy director of the Institute of Transportation Studies at UCLA Luskin, spoke to Curbed LA about the benefits of creating bus lanes. New York City recently created a bus-only street, which resulted in less traffic congestion. Matute said giving every bus in the United States a dedicated bus lane could lead to systemic changes. The public demand for more buses would outweigh the supply by the third week if this initiative were to be implemented, he said. “If the bus lanes were, in fact, permanent, in 10 weeks you’d see GM coming to a labor agreement and retooling factories to make buses,” he said. 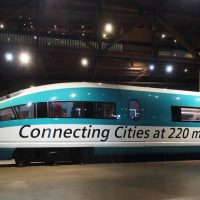 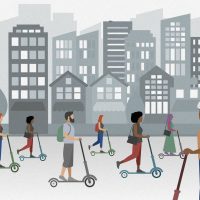 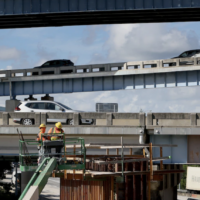 Villasenor on Widespread Use of Deepfakes
Scroll to top