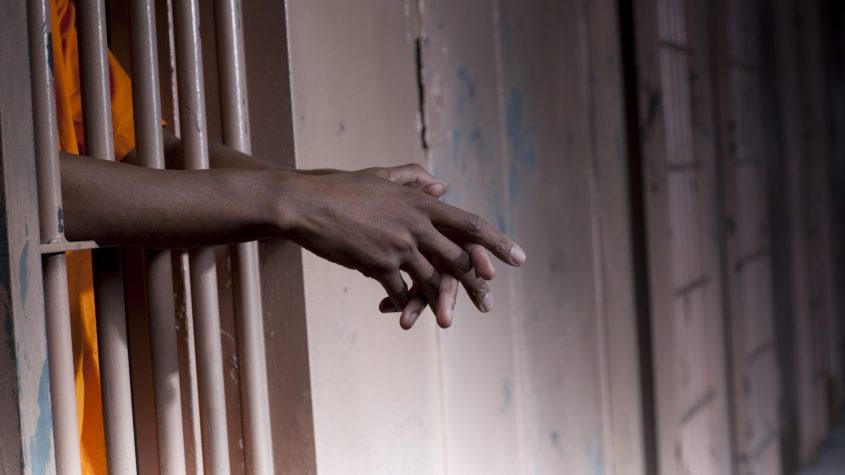 Research by Professor Laura Abrams of UCLA Luskin Social Welfare is mentioned in a story that originated with the Chronicle of Social Change and has been picked up by other media outlets, including the Appeal and the Press-Telegram. Senate Bill (SB) 439 would prevent the juvenile justice system from hearing most cases of children younger than age 12. “I think people have an assumption that juvenile court is potentially a helpful intervention for young children,” Abrams says in the story, which notes her analysis of state juvenile justice data. “But in most cases, the charges aren’t sustained or they’re dismissed, so the family doesn’t get any help at all.” 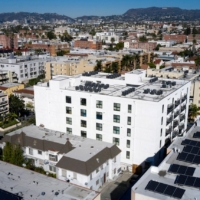