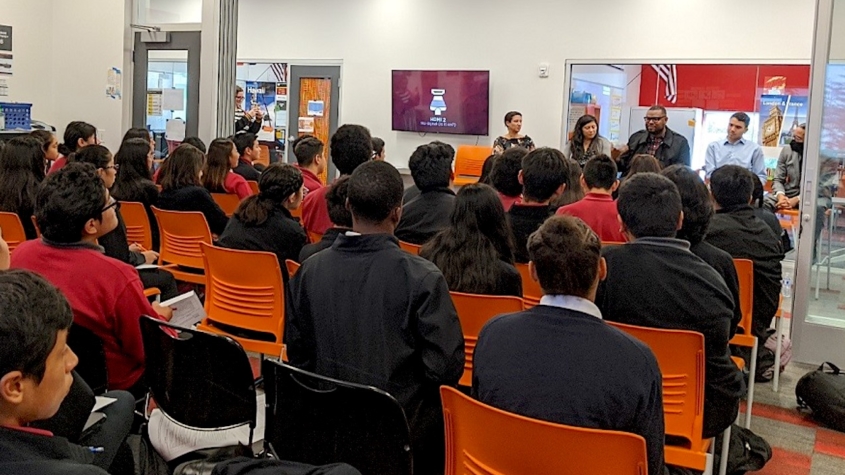 Nicholas Chow, a project manager with the UCLA Luskin Center for Innovation, shared how he found a career path combining STEM fields and policy during a panel for students from USC Hybrid High School in downtown Los Angeles. The event was sponsored by the nonprofit Pacific Council on International Policy as part of an educational outreach aimed at cultivating the next generation of global leaders. Freshman and sophomores from the school, which serves a predominantly minority population, heard from five speakers who explained the broad policy impact of their work in science, technology, engineering or mathematics. Chow talked about his lifelong love of water, which spurred him to travel all over the world and ultimately led him to the Center for Innovation, where he manages water engineering projects. He earned his master’s in civil and environmental engineering at UCLA in 2016. The council’s report on the career panel noted that the students “heard and saw how people who look like them, have the same hair as them, or even grew up in the same kinds of neighborhoods as they did can succeed and thrive in STEM fields.” 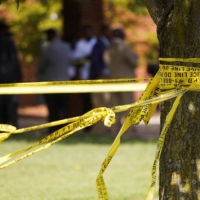 Astor on ‘Tsunami of Mental Health Needs’ in Schools 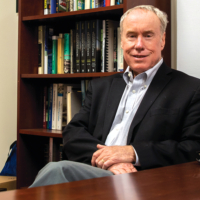 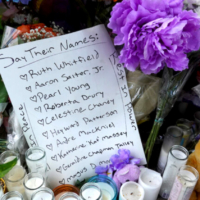 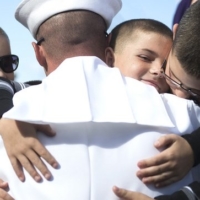