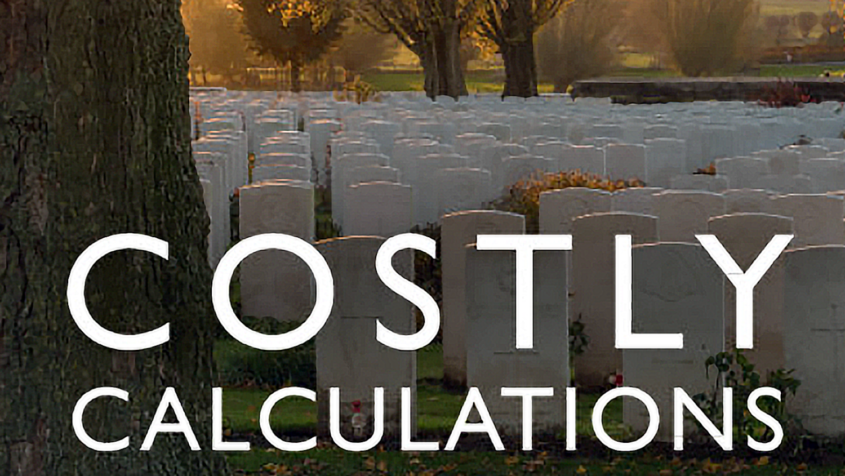 A new book co-authored by UCLA Luskin Dean Gary Segura measures the full cost of war by examining the consequences of foreign combat on domestic politics. In “Costly Calculations: A Theory of War, Casualties, and Politics,” published by Cambridge University Press, the authors employ a variety of empirical methods to examine multiple wars from the last 100 years. The human toll – the military dead and injured – is generally the most salient measure of war costs and the primary instrument through which war affects the social, economic and political fabric of a nation, according to Segura and co-author Scott Sigmund Gartner, provost of the U.S. Naval Postgraduate School. Their work provides a framework for understanding war initiation, war policy and war termination in democratic polities, as well as the forces that shape public opinion. “War-making is not just strategic but also represents a political action of some consequence filtered through a societal lens,” the authors write. “Leaders embark upon a course of conflict with an eye on the level of public support, work hard to win that support if it’s missing, actively attempt to manage public beliefs about the conflict and its costs and benefits, and may suffer the political consequences when the people viewing a conflict through the eyes of their communities believe that they miscalculated.” 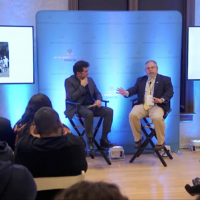 Manville, Taylor on How to Get Traffic Under Control
Scroll to top