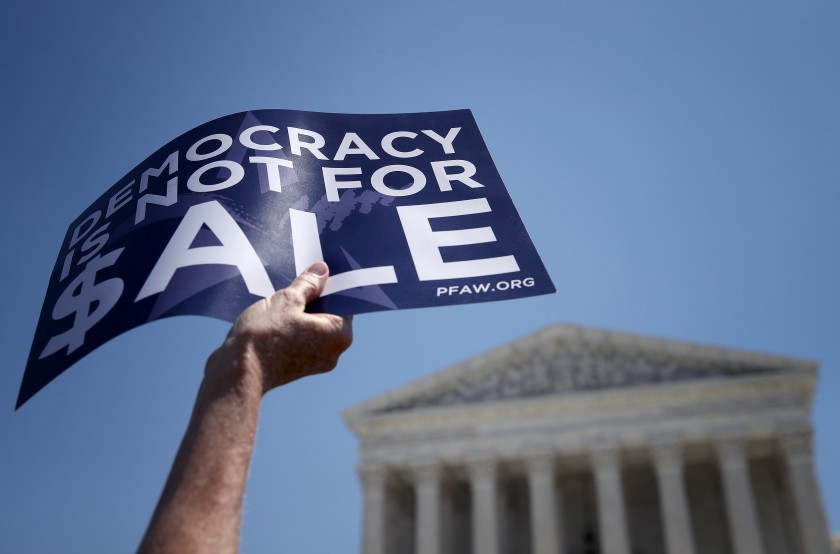 Michael Dukakis, 1988 Democratic presidential candidate and visiting professor of public policy, spoke to the Los Angeles Times about the Citizens United v. Federal Election Committee ruling and its profound effects on American politics. It has been 10 years since the momentous Supreme Court ruling that declared corporations had the same rights as people under the First Amendment and therefore were exempt from restrictions on political spending. Dukakis said the concept of a corporation having First Amendment rights is “outrageous.” Since the ruling, campaign finance has changed and Dukakis believes it does not align with what the Founding Fathers envisioned for the country.  “The Founders who wrote the Constitution would be astonished,” he said. “The right has been peddling this idea for years, and it’s nonsense.” 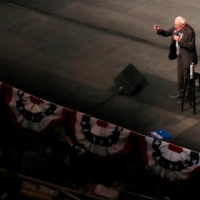 Yaroslavsky and Newton on Power of Endorsements
0 replies

We Are More United Than Separate, Leap Says