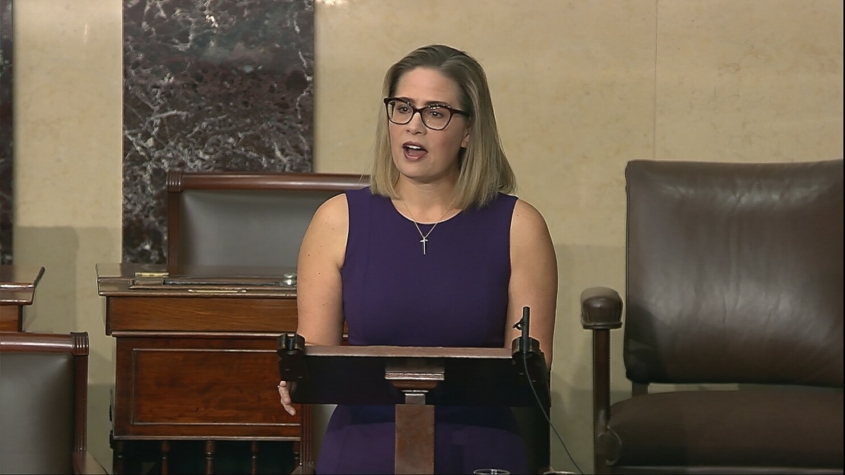 Sonja Diaz, director of the UCLA Latino Policy and Politics Initiative, published an opinion piece in the Los Angeles Times about the urgent need to protect voter rights. The 2020 Census found that the country’s white population is declining, while the number of Latinos and Asian Americans is increasing. However, voter suppression tactics, including closing polling places, purging voter rolls and passing restrictive voter ID laws, are threatening democracy, especially affecting voters of color, Diaz wrote. She directed her comments at Democratic Sen. Kyrsten Sinema of Arizona, who has helped block congressional action even as lawmakers in her own state have put forward audacious attempts to curb access to the ballot. “We are facing an all-out assault on free and fair elections that coincides with the growth and consequence of voters of color,” Diaz wrote. “[Sinema’s] inaction allows the will of a minority of the population to have an outsized influence on who can participate in our democracy.” 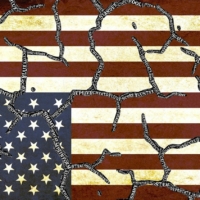 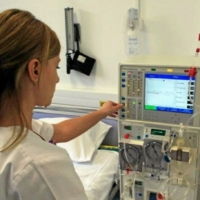