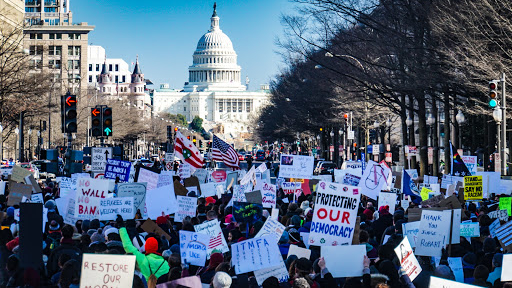 Public Policy Chair Martin Gilens spoke to UCLA Blueprint about the anti-democratic nature of the electoral college. In 2016, Donald Trump became the fifth candidate to be awarded the presidency despite having lost the popular vote. Gilens explained that the electoral college was originally created by the Founding Fathers to “give greater influence in choosing the president to slave states without actually allowing slaves to vote” as well as to “insulate the choice of the president from ordinary voters.” While Gilens considers a constitutional amendment eliminating the electoral college to be unlikely, he explained that the “National Popular Vote Interstate Compact” — an agreement among states to award all of their electors to whichever candidate wins the most votes nationwide — would make it possible to select the president by a majority vote. 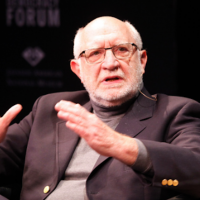 Aberbach Weighs In on Trump and the Law
0 replies