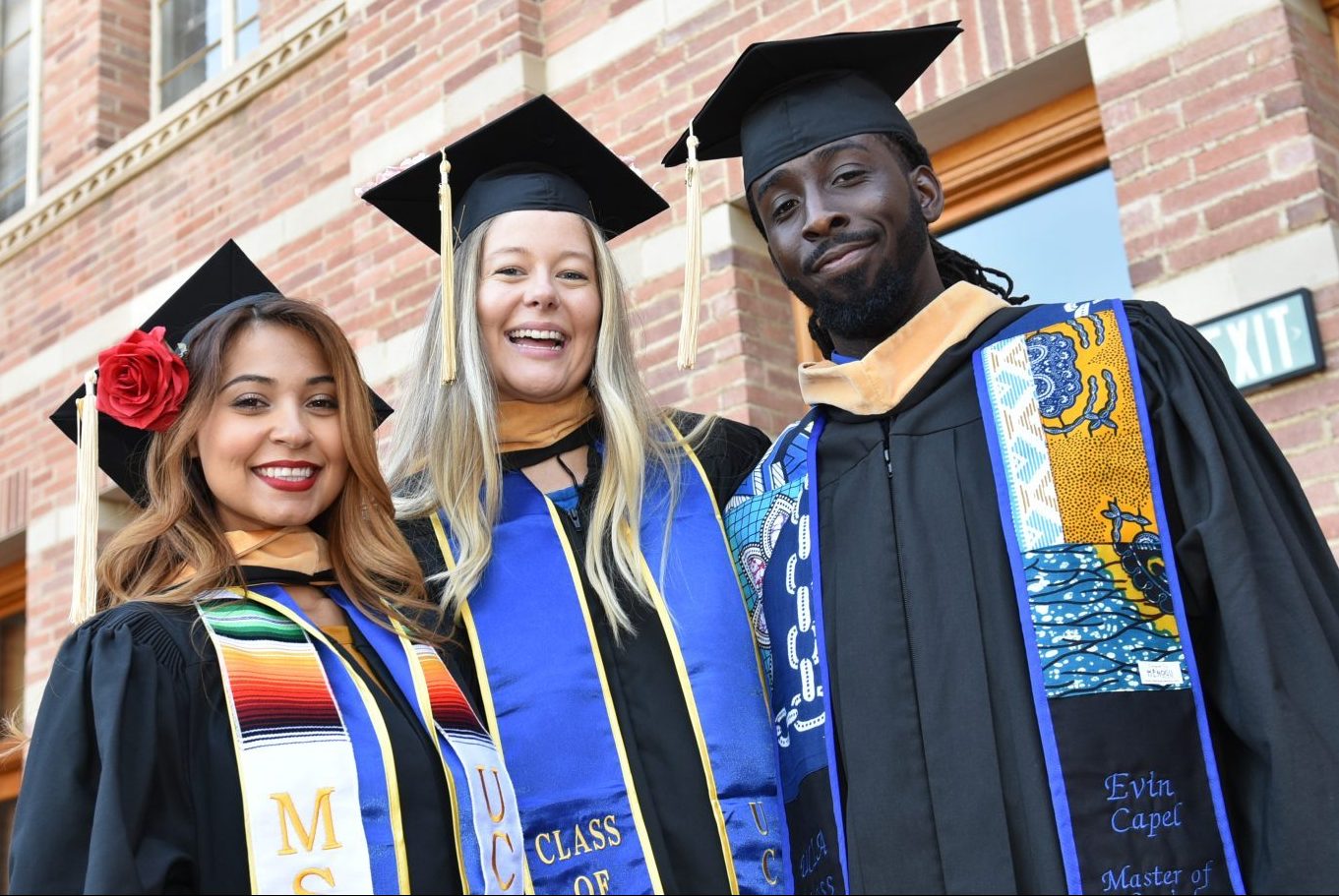 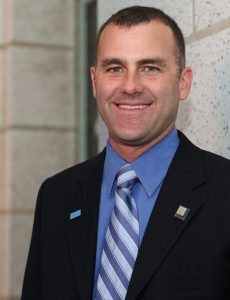 Bailey is a Riverside native who has served as mayor of his hometown since 2012, having previously been a member of the City Council. His family came to Riverside in 1914 and has a long history of service to the community. The mayor is the fourth generation of Baileys working for the advancement of Riverside.

Skilled at teamwork and consensus-building, Bailey has the understanding of public policy and the relationships at the local, state and national levels necessary to effectively address what matters most to citizens. He is focused on making his community an increasingly vibrant community while maintaining its high quality of life. A champion of responsible governance, Mayor Bailey is building on award-winning initiatives – Clean and Green, Sister Cities, business and higher education partnerships – that have made Riverside a leader in Inland Southern California.

He is a 1999 graduate of the UCLA Luskin School of Public Affairs, earning a Master of Public Policy, and was named Alumnus of the Year in 2013.