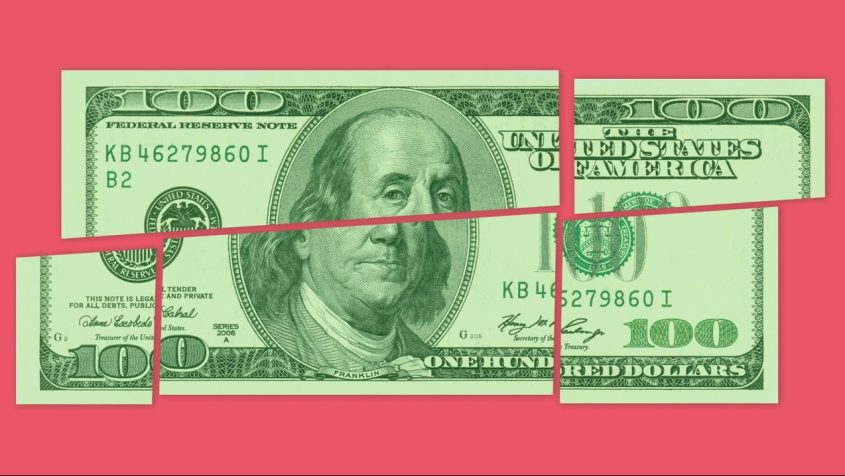 An article about the tax proposal New York Rep. Alexandria Ocasio-Cortez described on “60 Minutes” refers to UCLA Luskin Public Policy Professor Martin Gilens’ research to shed light on the discrepancy between American opinions about taxes and the powerful influence of conservative multimillionaires. Ocasio-Cortez’s proposal to tax income over $10 million per year at a top rate of 60 or 70 percent sounds radical but actually aligns with registered voter polls, including both Democrats and Republicans, the Intercept article said. Gilens’ research, conducted with political scientist Benjamin Page of Northwestern University, highlights the concentration of power in the hands of the wealthy few. Gilens explains, “Not only do ordinary citizens not have uniquely substantial power over policy decisions; they have little or no independent influence on policy at all. By contrast, economic elites are estimated to have a quite substantial, highly significant, independent impact on policy.”