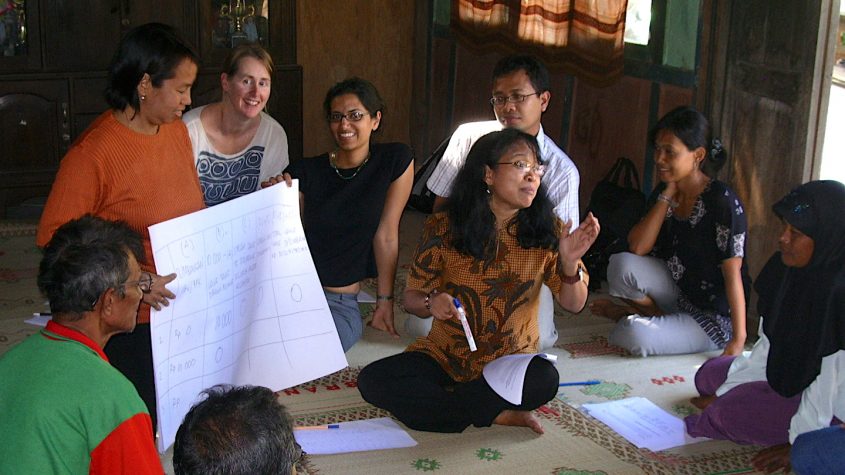 Public Policy Professor Manisha Shah’s research on improving sanitation practices in Indonesia has been published in the Journal of Development Economics. Shah and two co-authors measured the effects of scaling up both the construction of toilets and the education of communities about the negative health consequences of open defecation. Poor sanitation habits can have dire consequences: Worldwide, an estimated 1.7 million people die each year because of unsafe water, hygiene and sanitation practices, according to the World Bank. The researchers studied Community-Led Total Sanitation (CLTS), a program active in 60 countries, to determine its effectiveness when scaled up over large sections of rural Indonesia. Among their findings:

As Shah’s research illustrates, interventions that work on a small scale face challenges when implemented on a large scale. “Currently, there are very few studies that explicitly examine the scale-up process through the lens of a rigorous quantitative evaluation,” wrote Shah and co-authors Lisa Cameron and Susan Olivia. Their findings are designed to increase the chances of success of these programs by reducing dependence on trial and error. 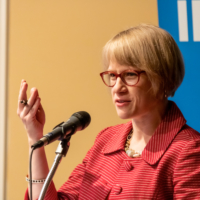 Lens, Manville Shape Discussion of How Housing Can Be Coupled to Transit
0 replies