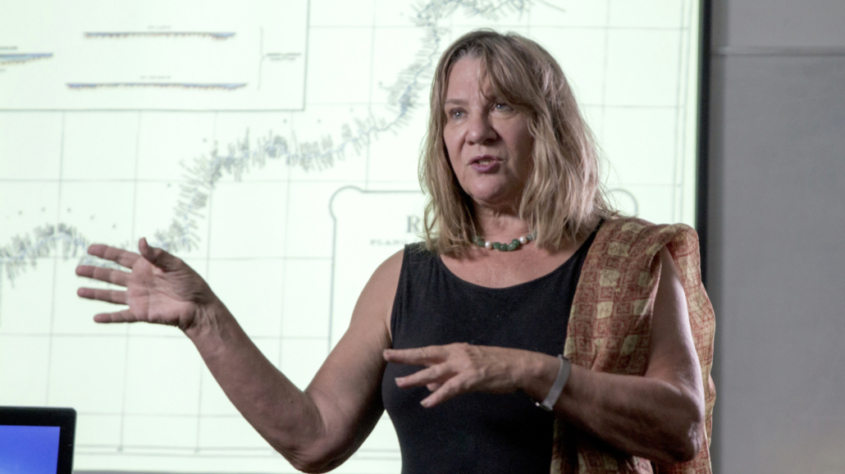 Susanna Hecht, professor of urban planning at UCLA Luskin and director of the UCLA Center for Brazilian Studies, was a recent guest on the ’74 Podcast series “Urban Nature.” Hecht, who holds appointments in geography and UCLA’s Institute of the Environment and Sustainability, discussed her five decades of research and engagement with the Amazon as well as changes in the region over the past century. Topics of the program, recorded in July, included the ideological view of the Amazon as a frontier. “It was not actually ever a frontier,” said Hecht, arguing “that ideology of frontier is the ideology of conquest. It doesn’t reflect a reality.” Hecht, an authority on forest transitions and sustainable agriculture, as well as a founding thinker in the field of political ecology, described the Amazon as a “major center of civilizations … a major area with large-scale urban structures with linkages between those structures,” as opposed to a void that is subject to what she calls a “development tsunami.” 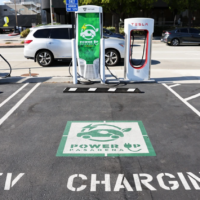 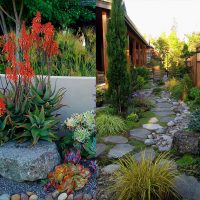 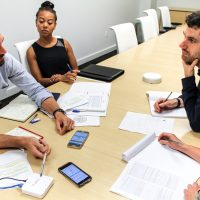 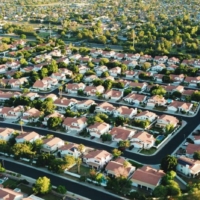