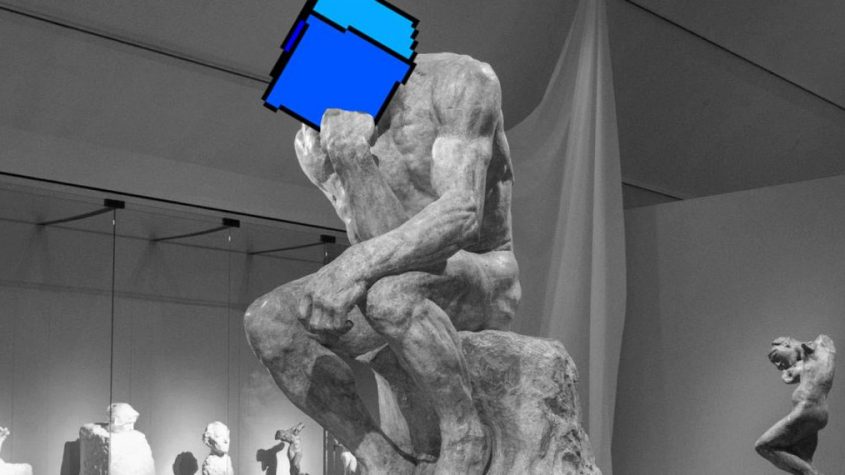 The Institute on Inequality and Democracy at UCLA Luskin was featured in a Public Seminar essay that highlighted the institute’s continuing collaborative efforts to support “organizations that conduct critical work on behalf of the dispossessed, including debtors, those displaced by gentrification and the formerly incarcerated.” Student debt and the prospect of tuition-free public universities have lately moved from fringe debate to a mainstream topic of discussion among Democratic presidential candidates. The institute has served as a model for creating reciprocal relationships between academia and debt relief organizations, often giving voice to academics who argue that “educational institutions that run on debt are in conflict with those who critique such models or who are working to concretely transform them.” This is “all the more reason for activists … to work in collaboration with those who may have access to resources but whose institutional affiliations may limit them in other ways,” the essay said.

Villasenor Weighs In on Electronic-Tracking Bracelets

A Moral Imperative to Combat Homelessness
Scroll to top