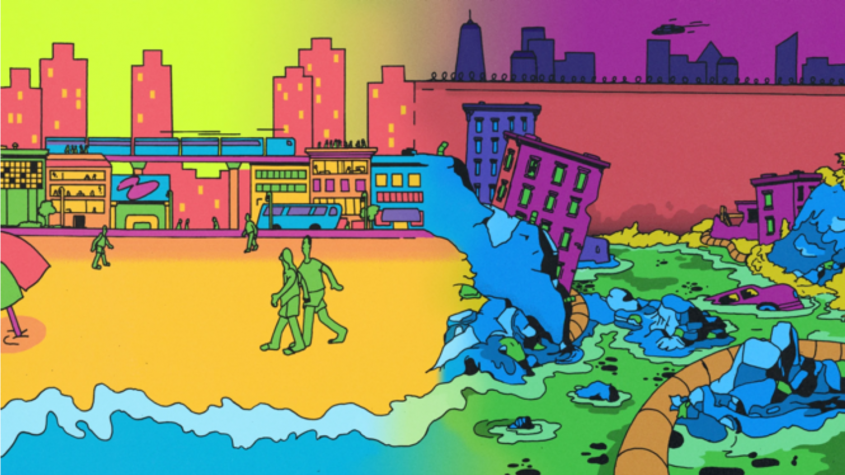 Assistant Professor of Urban Planning Liz Koslov spoke to Vice about “managed retreat” as a strategy for coping with climate change — and perhaps creating a better quality of life. Faced with rising sea levels, some communities lobby for protection from walls and levees. Staying in place is seen as a sign of resilience, moving away a sign of surrender. Koslov noted that walling off cities could create “provinces of the wealthy” that bring about environmental and social havoc. “You could end up with these walled city-states and then everyone else is just left to fend for themselves,” she said. Managed retreat — moving populations away from an environmental threat in a carefully planned strategy — can be empowering and restorative if the people involved have a voice in the move, she said. Koslov, who has a joint appointment with UCLA’s Institute of the Environment and Sustainability, is currently working on a book based on her fieldwork on Staten Island after Hurricane Sandy. 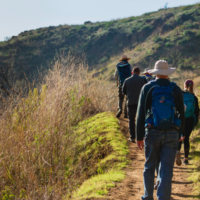 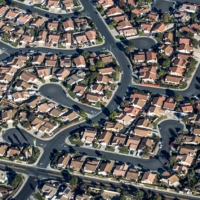 Holloway on Protections for LGBTQ Travelers
Scroll to top