Leap on Reality of Gang Violence in South L.A. 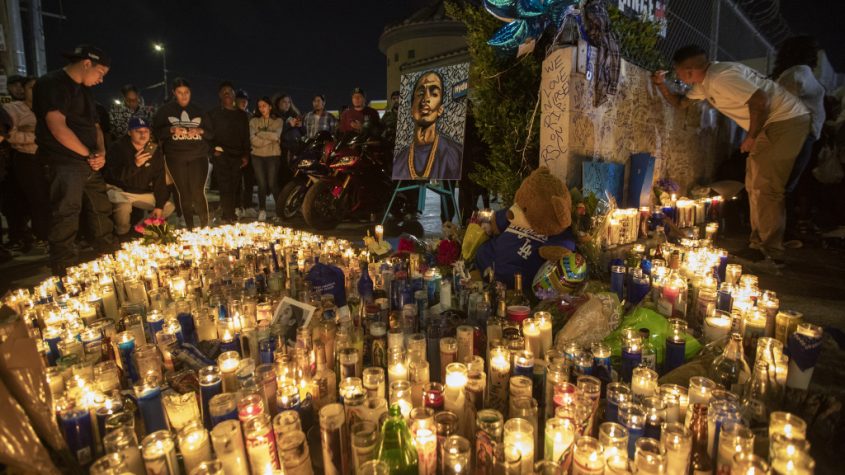 Adjunct Professor of Social Welfare Jorja Leap, who has conducted extensive research on gangs, contributed to a KPCC discussion about the reality and evolution of gang violence in South Los Angeles. Concerns about heightened gang violence were prompted by the shooting of rapper Nipsey Hussle, which remains under investigation. Looking at the data from current efforts to reduce gang violence through prevention, intervention and reentry, Leap confirmed that “what we’re doing is working” but there is still a long way to go. “The relationship between the communities of L.A. and law enforcement has changed radically in a very positive direction,” Leap said. Looking forward, she stressed the importance of prioritizing funding and trauma-informed reentry, arguing that “we must not become complacent.” 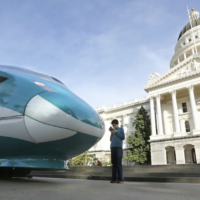 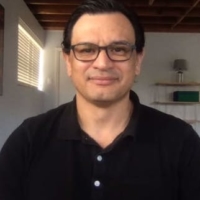 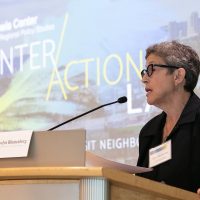