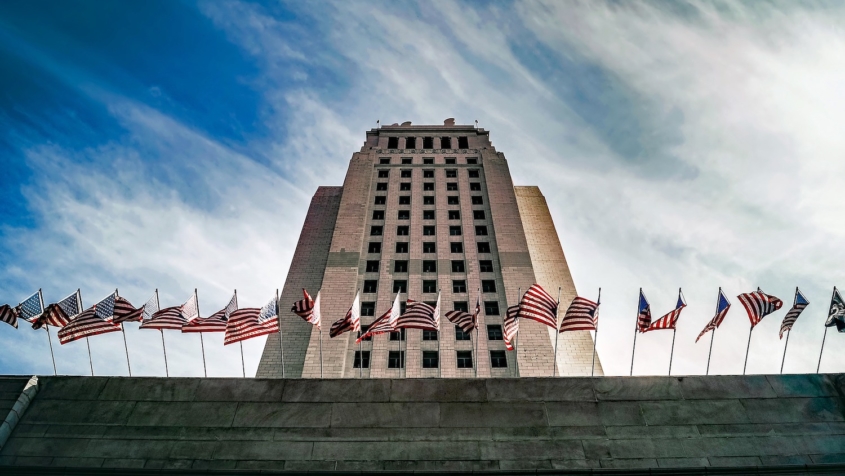 Michael Lens, associate professor of urban planning and public policy, spoke to the Los Angeles Times about the AIDS Healthcare Foundation’s decision to sue the city of Los Angeles over real estate developments related to Councilman Jose Huizar, who has been charged with bribery, money laundering and racketeering. The lawsuit aims to block at least four city projects tied to Huizar and former Councilman Mitchell Englander that have allegedly violated California’s Political Reform Act. The AIDS nonprofit has been vocal on housing and development issues in the state. Some critics questioned whether the new lawsuit was an attempt by the foundation to slow or stop local development, regardless of its merits. Lens, who opposed a 2017 ballot measure championed by the foundation to crack down on “mega projects,” told the Los Angeles Times that “this seems to be a convenient excuse for them to say, once again, ‘We need to stop development.’” 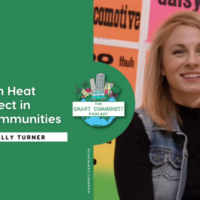 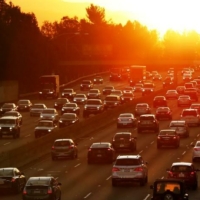 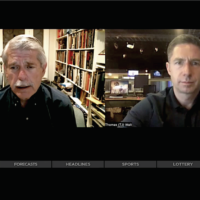