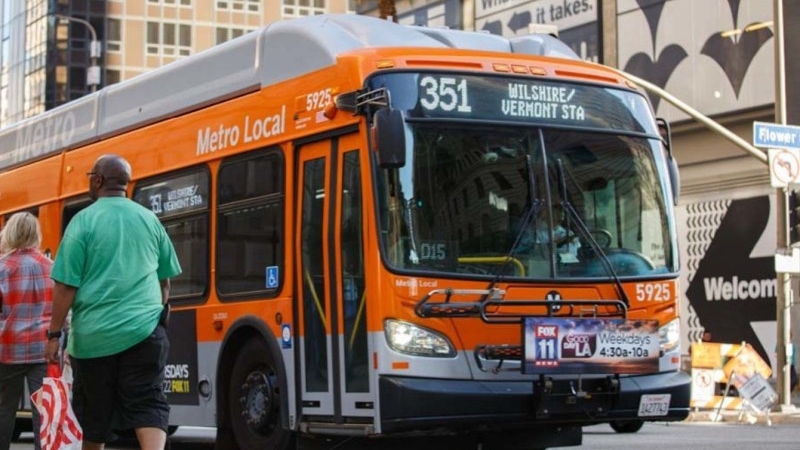 Juan Matute, deputy director of the Institute for Transportation Studies, expressed his support for fare-free transit in a new Streetsblog LA article. Metro CEO Phil Washington announced a new task force that will plan and implement a fareless transit system pilot program in Los Angeles County. The COVID-19 pandemic has cut fare revenue to an all-time low due to decreased ridership, back-door boarding and half-price fares. Metro described the pilot initiative as a “moral obligation to explore how a fareless system can aid those that have been hit hardest by the pandemic.” However, some have expressed concern over Metro’s proposed 20% bus service cuts, which would diminish the benefits of free transit service. The article cited data shared by Matute on social media that illustrated that Metro is among the state’s best-suited agencies to attempt fare-free transit. 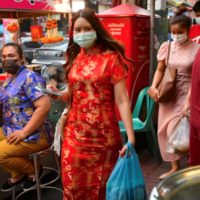 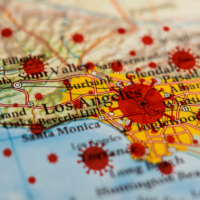 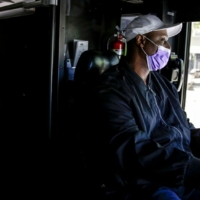