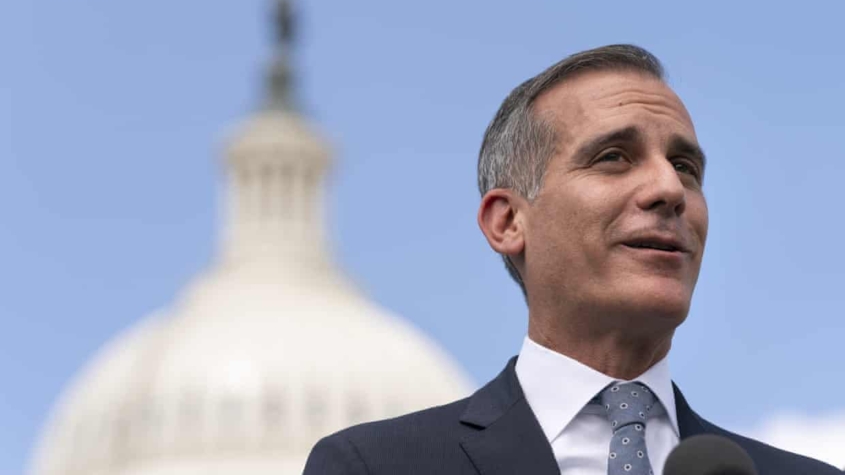 Juan Matute, deputy director of the Institute of Transportation Studies at UCLA Luskin, was featured in a Guardian article about the strengths and shortcomings of Eric Garcetti’s administration during his time as mayor of Los Angeles. There is a possibility that Garcetti will cut his second term as mayor short to take a position as a U.S. ambassador and eventually return to pursue a higher office in the federal government. In Los Angeles, reviews are mixed about his efforts to address climate change, pollution, the affordable housing crisis and economic inequality. On transportation issues, Matute pointed out that the mayor succeeded in pushing a key funding measure in 2016 and set commendable goals for improving mobility and safer streets. However, the “execution of his plans has been slow and haphazard,” Matute said. “There was a lot of promise for changing mobility in Southern California that came through in plans … but they’ve fallen short of implementation.” 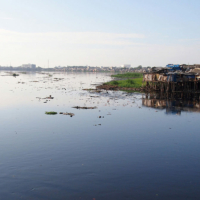