Millard-Ball on Whether Driverless Cars Will Reduce Traffic Congestion 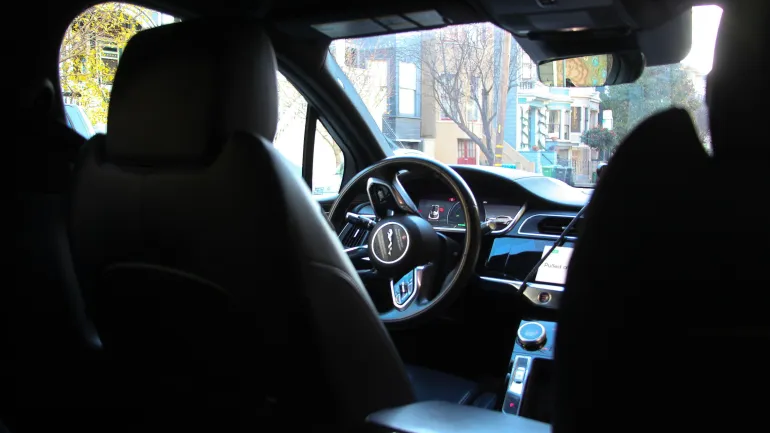 In late December, a ride-hailing service using driverless vehicles was expanded in San Francisco, and a reporter for Al Jazeera was among those taking a first ride. Assisted by two staffers from Waymo, the writer completes a 15-minute trip from the Castro District to the NoPa neighborhood in a driverless car without incident. The article mentions that autonomous vehicle proponents envision that parking spaces will become less necessary because driverless vehicles will simply drop off passengers and continue on their way. But there’s a downside to such a scenario, notes UCLA Luskin’s Adam Millard-Ball, professor of urban planning and acting director of the UCLA Institute of Transportation Studies. Without the need to park, autonomous vehicles might actually increase congestion, cruising without passengers while awaiting riders. “There’s just not the physical space in most cities for unlimited free car use,” Millard-Ball says. “That basically destroys much of what makes cities livable and attractive.” 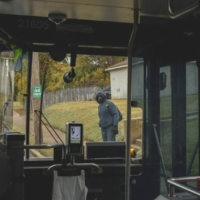 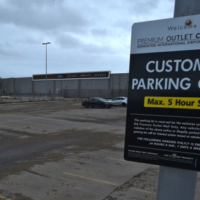 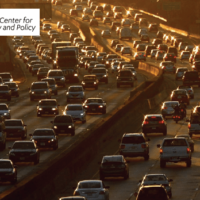 Mukhija on Bringing Un-Permitted Housing Out of the Shadows