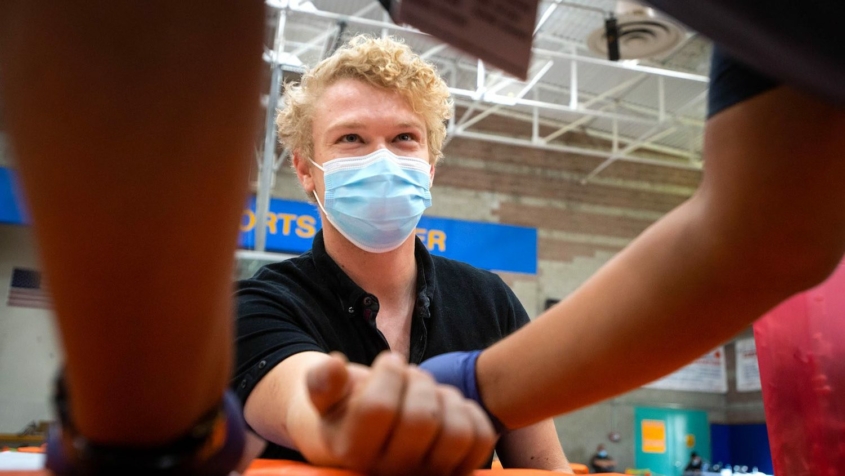 A story by The 19th about strategies used on college campuses to reduce the spread of monkeypox cited the work of Social Welfare Professor Ian Holloway. In addition to leading UCLA’s Hub for Health Intervention, Policy and Practice and Gay Sexuality and Social Policy Initiative, Holloway serves on the scientific advisory committee to the California Department of Public Health. As monkeypox cases began to rise over the spring and summer, Holloway’s team quickly launched a multipronged campaign focused on science and messaging. This outreach provided accurate information about monkeypox to gay and bisexual men while noting that anyone can contract the virus, to avoid the stigmatizing language used to discuss HIV in past decades. In partnership with the Los Angeles LGBT Center, the team created an infographic explaining monkeypox transmission, symptoms and interventions. Holloway has emphasized that monkeypox outreach to men who have sex with men should be equitable, with a focus on queer men of color. 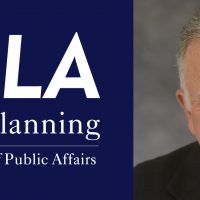 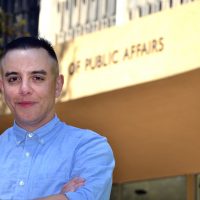 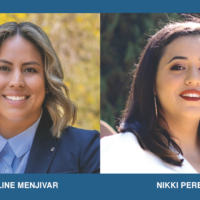 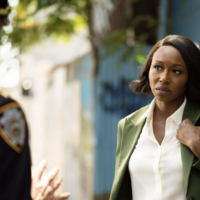 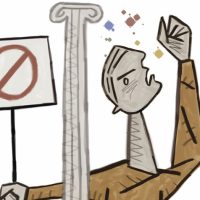 Luskin Social Welfare would like to wish all who celebrate a joyous and peaceful...
Scroll to top