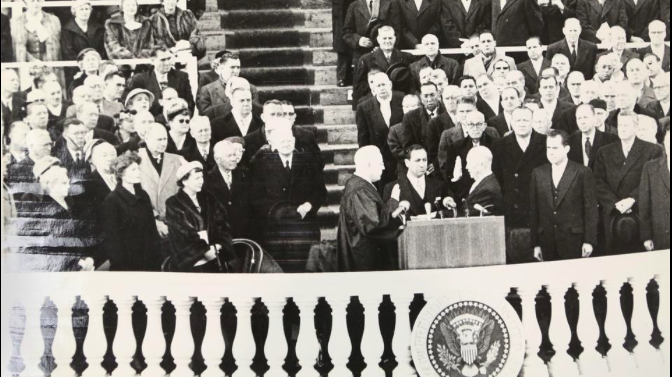 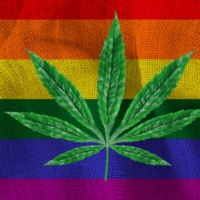 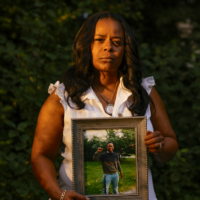 Blumenberg on Lack of Equity in Transportation Sector
0 replies