UCLA Center for Neighborhood Knowledge Director Paul Ong spoke to the Riverside Press-Enterprise about demographic shifts in Southern California as a result of the pandemic and the affordable housing crisis. The population of Los Angeles County has been declining for years as part of a statewide mass migration from coastal to inland counties and into other states. The pandemic exacerbated this trend, allowing many people to leave areas with high housing costs but keep their jobs with work-from-home freedom. While there could be some short-term positives, “in the long run it’s going to hurt our economy” if housing costs stay so high that they put artificial constraints on the population, Ong said. “We’re robbing ourselves from growing in a positive way. It’s not a desirable outcome.” He added, “Patterns we’ve seen are a warning to us, highlighting structural problems that existed in California before the pandemic — deep problems we need to solve.” 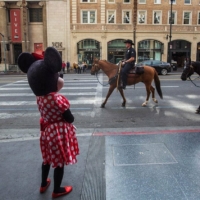 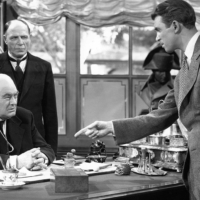 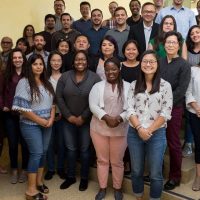 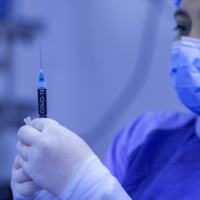