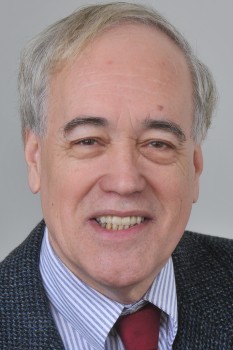 Gary Orfield is Distinguished Research Professor of Education, Law, Political Science and Urban Planning at the University of California, Los Angeles. His research interests are in the study of civil rights, education policy, urban policy, and minority opportunity.

His central interest has been the development and implementation of social policy, particularly the impact of policy on equal opportunity for success in American society.

Orfield is a member of the National Academy of Education and has received numerous awards, including the Teachers College Medal, Social Justice Award of the AERA, the American Political Science Association Charles Merriam Award for his “contribution to the art of government through the application of social science research,” and honorary PhDs.

Orfield’s research includes 12 co-authored or co-edited books since 2004 and scores of articles and reports. In addition to scholarly work, he has served as expert witness or special master in more than three dozen class action civil rights cases, on school desegregation, housing discrimination and other issues, and as consultant to many school districts, federal, state and local governments, civil rights and teachers organizations. He and various collaborators have organized amicus briefs to the Supreme Court on the major school and affirmative action decisions over the last two decades.