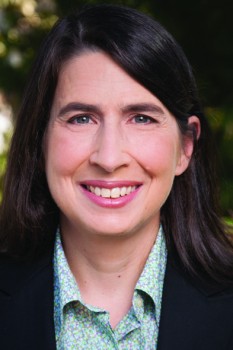 Dr. Heymann established and will continue to lead the first global initiative to examine health and social policy in all 193 UN nations. This initiative provides an in-depth look at how health and social policies affect the ability of individuals, families and communities to meet their health needs across the economic and social spectrum worldwide. In addition to carrying out award-winning global social policy research, Heymann carried out some of the original studies on the risk of HIV transmission via breast milk to infants in Africa, the impact of HIV/AIDS on tuberculosis rates in Africa, and how labor conditions impact the health and welfare of families globally.

Deeply committed to translating research into policies and programs that improve individual and population health, Dr. Heymann has worked with government leaders in North America, Europe, Africa and Latin America as well as a wide range of intergovernmental organizations including the World Health Organization, the International Labor Organization, the World Economic Forum, UNICEF and UNESCO. Central to her efforts is bridging the gap between research and policymakers. She has helped develop legislation with the U.S. Congress as well as with UN agencies based on the implications of her team’s research results. Dr. Heymann’s findings have been featured on CNN Headline News; MSNBC; Good Morning America; Fox News; National Public Radio’s “All Things Considered,” “Fresh Air” and “Marketplace;” in The New York Times; Washington Post; Los Angeles Times; Business Week; Inc; Portfolio; Forbes India and USA Today, among other internationally and nationally syndicated programs and press.