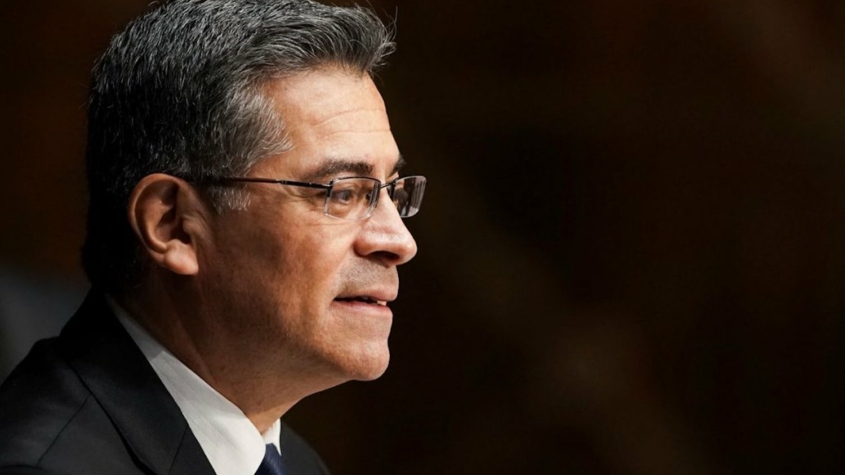 An article examining opposition to the confirmation of Health and Human Services Secretary nominee Xavier Becerra cited Public Policy Professor Mark Peterson. Conservative groups are targeting Becerra’s long track record in support of government-run health care, calling it “hostile to our current system.” However, the article from Politifact and Kaiser Health News noted that President Joe Biden does not support “Medicare for All,” meaning that Becerra’s ability to advance it would be constrained if he is confirmed. Becerra is California’s attorney general, and Peterson said Republicans have a history of painting Democrats from the state as “socialists.” “They’re arguing it’s just showing the infiltration of the radical socialist California state into the federal government,” Peterson said. “But this is ridiculous, because there are not socialist politics, per se, happening in California, and often the California Democrats in Washington are moderate.” 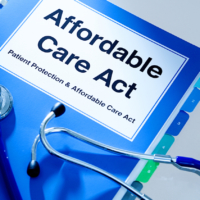