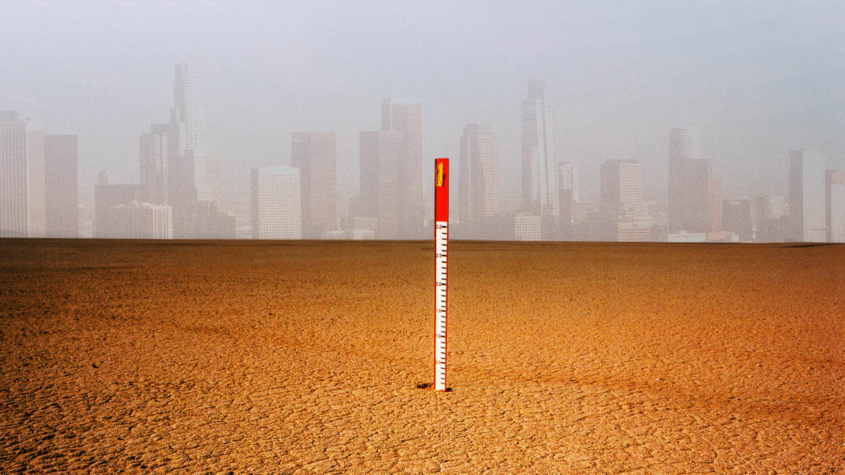 Gregory Pierce, co-executive director of the UCLA Luskin Center for Innovation, spoke to Fast Company about new measures to conserve water in Los Angeles County. The current megadrought in the western United States is expected to last until 2030. In response, Los Angeles is implementing initiatives such as lawn-free landscaping, better capture of stormwater and new water recycling technology. While some have proposed desalination to increase the water supply, Pierce said the process is energy-intensive and creates concentrated brine that can be harmful to marine life. “Right now [desalination is] neither environmentally nor economically good enough to do, and I think we should do other things first,” he said. At some point, though it’s very controversial, the state may also rethink how water is used by agriculture, he added. Pierce said it may make more sense to grow produce in regions that get more rain than places such as the Central Valley. 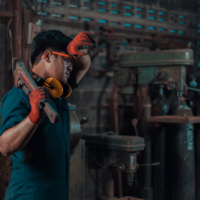 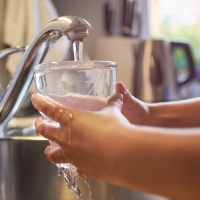 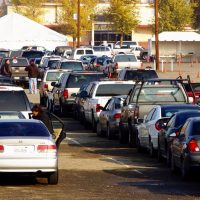