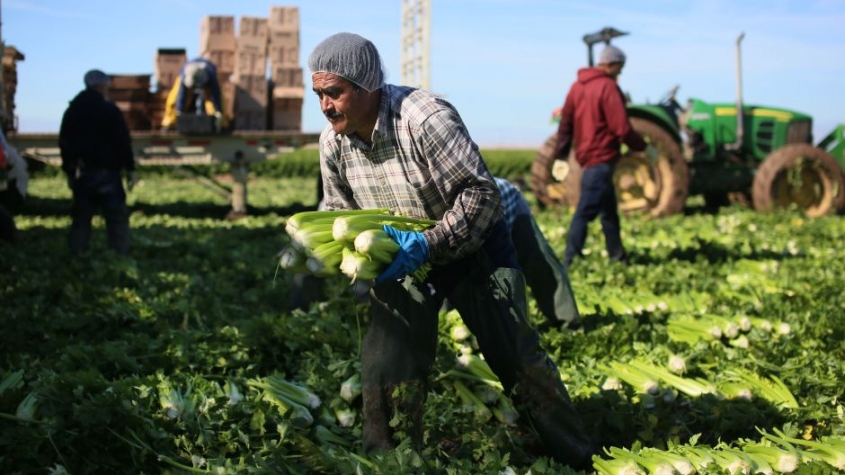 Fernando Torres-Gil, director of the Center for Policy Research on Aging, spoke to La Opinión about the economic and retirement insecurities Latinos face as they age. Although older Americans have “more disposable income and assets accumulated at this time in their life, they also have the lowest savings rates, higher debt and will live longer,” said Torres-Gil, a professor of social welfare and public policy. “Latinos in general — especially Mexicans, Puerto Ricans and Central Americans (Cubans are the exception) — have lower savings rates and pension coverage compared to African Americans and whites,” he said. Latinos also have overall lower education levels and are less likely to have higher-paying jobs that permit them to save money, he added. “Latinos and especially Hispanic women have the highest life expectancy rates compared to whites and African-Americans and, therefore, will live longer with greater economic and retirement insecurities,” he said. 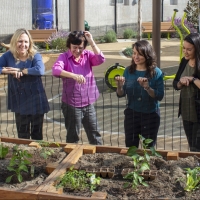 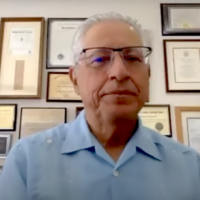 Torres-Gil on Facing the Vicissitudes of Aging 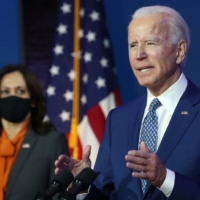 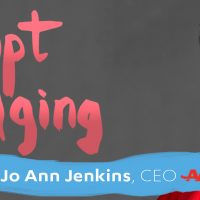