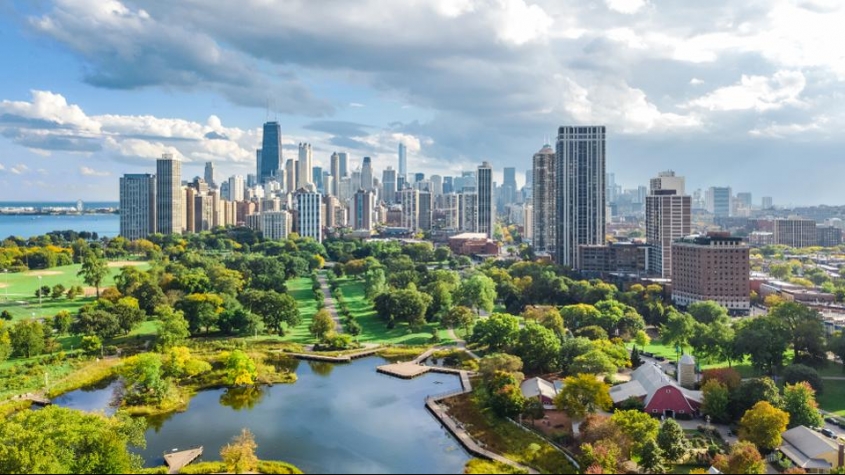 The Summit on State and Local Progress Toward 100% Clean Energy, which brought experts from 30 states to UCLA to discuss different community approaches to environmental goals, was covered by media outlets including Forbes and Greentech Media. The summit was hosted by the UCLA Luskin Center for Innovation (LCI), which issued a report finding that more than 200 cities and counties have committed to a 100% clean electricity target — and dozens have already hit it. The report highlights differences in how and when communities plan to achieve their targets. “We’re going to look back on this moment as the moment when local action and state commitments began to push the entire nation toward this goal,” LCI Director JR DeShazo said. Senior analyst and policymaker-in-residence Kevin de León added, “The lack of leadership at the national level has forced states, cities and counties to take the lead and fight for their own public health.” 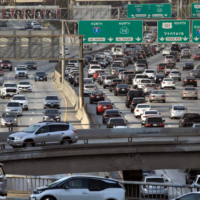 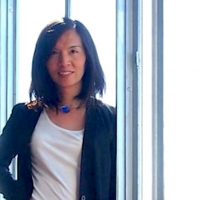