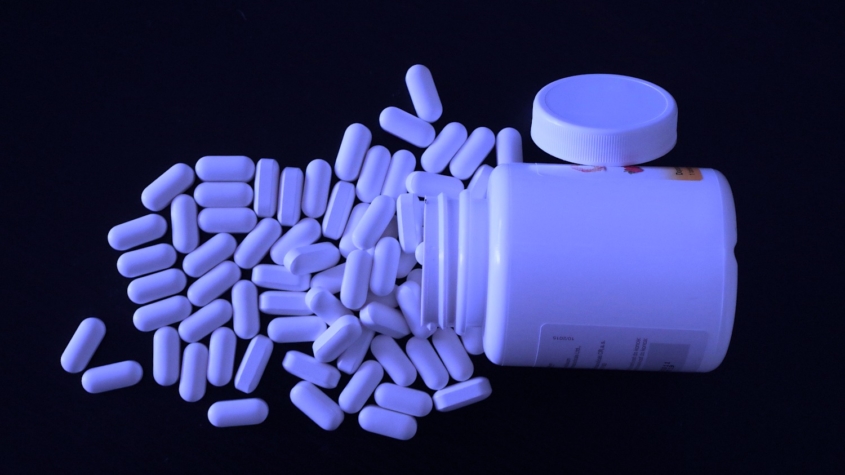 Taking a daily pill to prevent HIV transmission is one of the most effective biomedical strategies available to combat the virus’ spread, yet use of this health regimen remains low among vulnerable communities, according to a new paper by Ian Holloway, associate professor of social welfare. The research showed that more than 90% of sexually active gay and bisexual men are familiar with the regimen, known as PrEP, or pre-exposure prophylaxis, yet fewer than 8% use it. Black and Latino men have particularly low usage rates, according to the paper just published in PLOS ONE. To measure attitudes toward PrEP, researchers commissioned the Gallup analytics firm to conduct three surveys of gay and bisexual men across the United States between 2016 and 2018. During this time, the study found:

While further research is needed to fully understand reasons for low usage and high discontinuation rates, factors likely include stigma, medication costs, concerns about side effects and lack of access to health care. In addition, “the COVID-19 pandemic has created further obstacles to PrEP access but also opportunities to talk about the sexual health and well-being of gay and bisexual men,” said Holloway, faculty director of the Gay Sexuality and Social Policy Initiative at UCLA Luskin. Data for Holloway’s paper came from the Generations Study focusing on LGBTQ health and well-being, which is led by Ilan H. Meyer of UCLA Law’s Williams Institute. 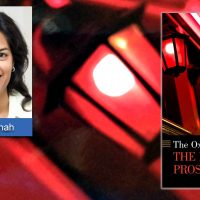 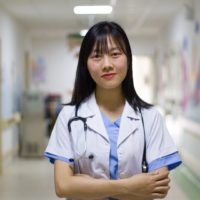 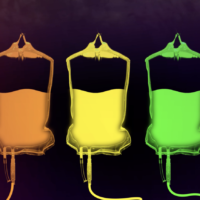 Shedding Light on ‘How America Chose Homelessness’
Scroll to top