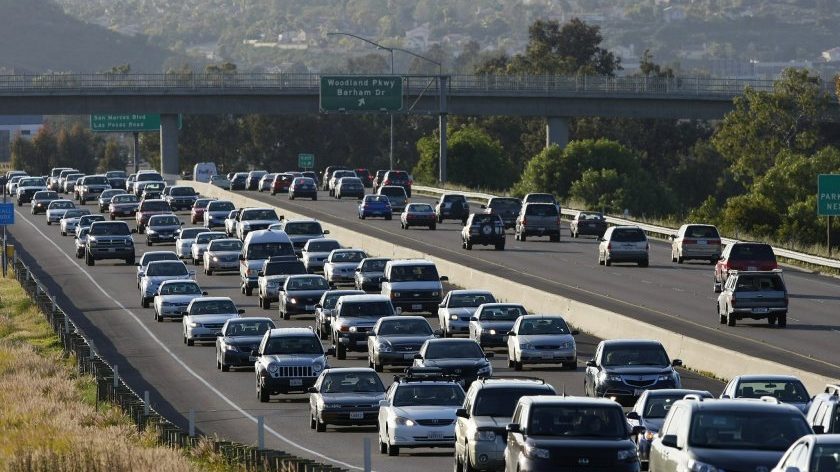 Martin Wachs, distinguished professor emeritus of urban planning, spoke to the San Diego Union-Tribune about the county’s newest plan for improving traffic. The San Diego Association of Governments (SANDAG) proposed a controversial plan to invest in a high-speed commuter rail and implement congestion pricing on existing freeways. The proposal shelves planned freeway expansions, which experts have found does little to solve traffic congestion. According to Wachs, “the only proven way to reduce traffic is congestion pricing.” While the policy has been politically unpopular in the U.S., it has “increased highway capacity in the 30 or 40 places it’s been done around the world.” While the rail would not necessarily reduce traffic congestion, it would accommodate population growth in the region while reducing greenhouse gases from cars and trucks. “Transit enables higher density development and reduces vehicle miles traveled in relation to the population, whereas highways are associated with more dispersed growth,” Wachs explained. 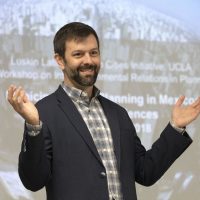 Too Much Parking ‘Poisons Our Cities,’ Shoup Says 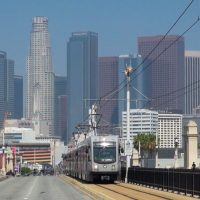 Yaroslavsky Argues for Preservation of Single-Family Housing
Scroll to top