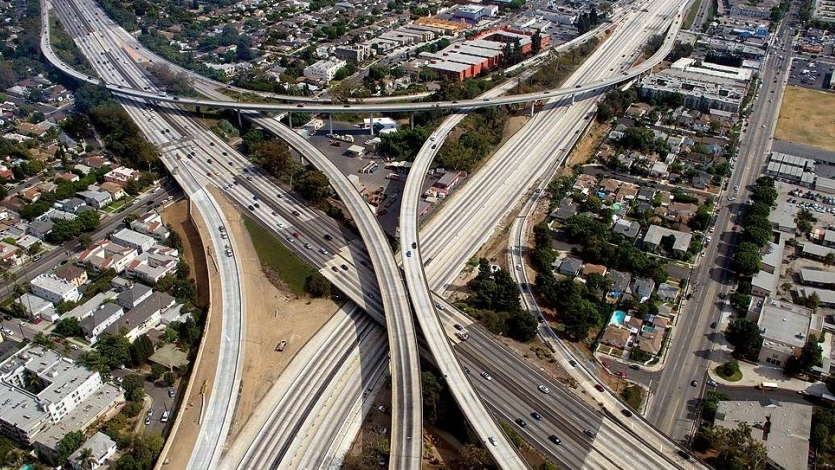 Martin Wachs, distinguished professor emeritus of urban planning, was featured in a Los Angeles Times article discussing the potential long-term impact of COVID-19 on Los Angeles residents. Commonly crowded public spaces and freeways have been unusually empty due to the spread of COVID-19 in accordance with public health experts’ recommendations to stay home and practice social distancing. Wachs expressed hope that this temporary situation will have positive long-term effects, including lowering the volume of cars on the road even after the crisis passes if workers are able to permanently switch to telecommuting. Instead of spending billions of dollars on transportation projects that take years to complete, Wachs recommends “using [that money] to incentivize companies and people to allow more telecommuting.” While some employers don’t trust the efficiency of telecommuting and some workers, such as restaurant employees, are unable to telecommute, Wachs explained that even “small changes in traffic volumes can make large changes in travel times.” 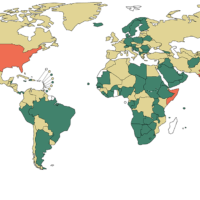 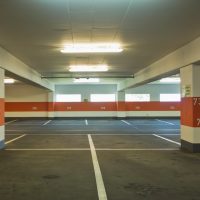 Too Much Parking ‘Poisons Our Cities,’ Shoup Says
0 replies

Manville Weighs In on Declining Bus Ridership
Scroll to top